Is The Oil Age Coming To An End…Really! 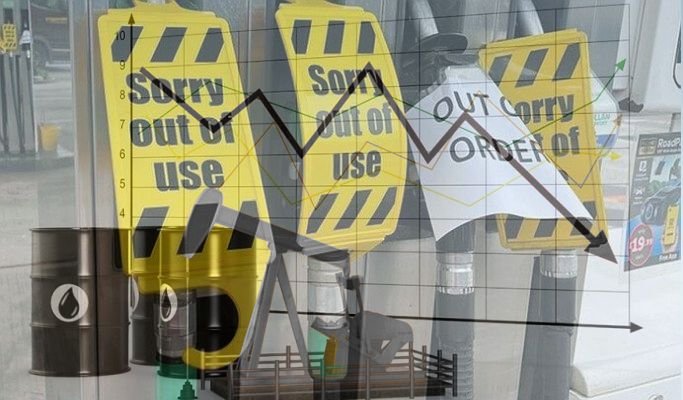 Only four years ago, the end of the Oil Age was seen as a far-fetched fantasy. It is now considered official policy in an increasing number of governments, states, towns, and business boardrooms worldwide.

According to NPR, much has changed in four years, and “what was once a fringe concept has become a global movement.” Tesla has grown to be the world’s most valuable automaker, and its success has prompted a wild rush by established companies to accelerate their own electrification efforts (or at the very least to convince Wall Street that they are).

Several of them have set their own self-imposed timetables for ending manufacturing of fossil-fueled automobiles, while an increasing number of nations establish national objectives for phase-out of internal combustion engine vehicles.

GM, Honda, Mercedes-Benz, Volkswagen, and Volvo have all stated intentions to phase out manufacture of ICE vehicles.

At the time of writing, around 25 nations and numerous US states have declared intentions to phase out the sale of oil-burning cars. The European Union is considering imposing a zero-emissions rule beginning in 2035.

However, as far as we are aware, none of the reported “oil-bans” constitutes established legislation. While the majority of these suggestions are “proposals” and others are executive orders that might easily be repealed by a future government, but this does not indicate that they are all pointless.

Perceptions matter, and the public consciousness is currently shifting toward the concept that the Oil Age is drawing to a conclusion. The end of oil based automobiles may be a long way off, and it may be a nasty event, but it is no longer a crazy notion.