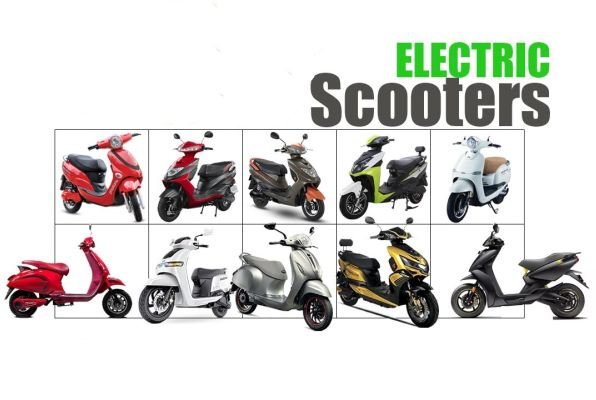 The Indian 2-wheeler industry is in a state of turmoil. November production is projected to be 25–30 percent lower than planned. Manufacturers and dealers are sitting on massive inventories, and even holiday sales have been a bust.

Demand is so poor that production cuts may have to be extended until December, forcing the whole industry to contract in fiscal year 2022, marking the third consecutive year of negative growth.

Then the issue becomes, what is causing this demand decline? The Osborne effect is the answer. In essence, the Osborne effect is a social phenomena in which customers begin cancelling or postponing orders for the existing, soon-to-be-obsolete product in favor of the new, superior version.

The soon-to-be-obsolete ICE (Internal Combustion Engine or petrol/diesel) 2-wheelers have been replaced by the new and upgraded electric vehicles (EVs).

There are several causes for this move; rising fuel costs have highlighted the operational cost differential between an internal combustion engine and an electric two-wheeler to the client. The EV category is witnessing the introduction of viable models with respectable performance across a variety of pricing points. There is the general marketing buzz and enthusiasm generated by Ola’s and other high-profile launches.

Finally, there are the characteristics that demonstrate that a new generation of EVs are genuinely superior to typical ICE vehicles, with revolutionary features such as connectivity, smart vehicles, and others.

It is reasonable to believe that Indian two-wheeler customers are heading toward an electric future, since EV sales continue to climb at a rate of 20%–25% month after month.