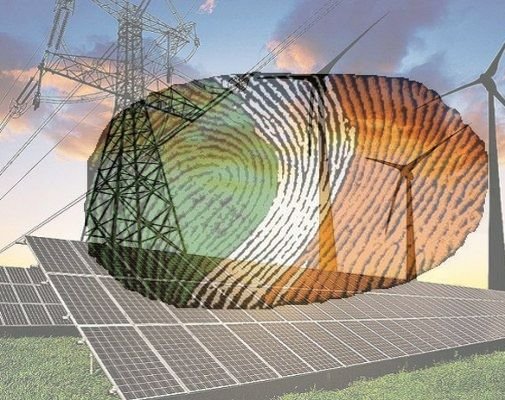 New restrictions on power banking will stymie the growth of the rooftop and open-access solar markets, potentially slowing India’s progress toward its national target of 450 GW of installed renewable capacity by 2030, according to an analysis by the Institute for Energy Economics and Financial Analysis (IEEFA) and JMK Research.

Banking enables renewable energy sources to deposit excess energy into the grid and then withdraw it as required – similar to depositing money in a bank savings account.

The authors conduct an analysis of power banking provisions in important states, noting that some, such as Gujarat and Maharashtra, have shifted from yearly to monthly banking. And that banking services are likely to be further confined to specific times of day or throughout the day in the majority of states.

Banking services have been completely eliminated in several states, including Andhra Pradesh and Tamil Nadu.

The banking limitations come on the heels of the implementation of net metering rules and the abolition of exemptions for open-access renewable energy projects.

These limits are being implemented to assist DISCOMs‘ in retaining income from high-paying C&I users who are transitioning from conventional to alternative energy procurement via rooftop and open-access solar.

While imposing power banking limits would likely have minimal effect on DISCOMs’ finances, they may have a huge influence on India’s renewable energy deployment, which must now speed substantially to meet the objective of 450 GW by 2030.