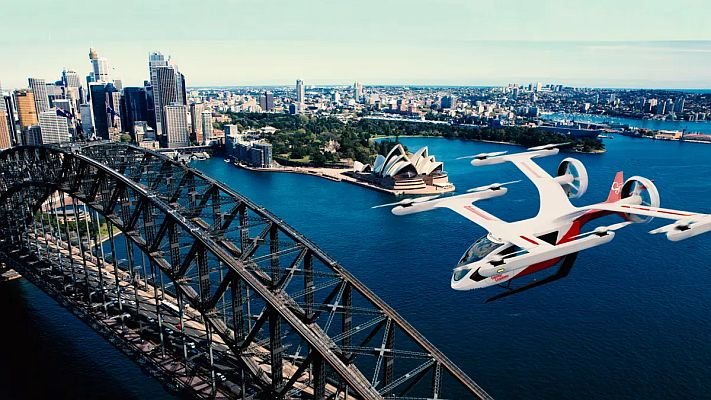 Australia is on the verge of launching the world’s first zero-emission airline. This service will be provided by Sydney Seaplanes.

When combined with the company’s commitment to solar-powered charging stations, Sydney Seaplanes is in a great position to become the world’s first zero-emissions airline. The startup is now collaborating with aviation engine manufacturer magniX to commercialize electric flying. In Canada, magniX has previously electrified seaplanes.

Numerous Sydney Seaplanes flights are brief, lasting little more than ten minutes from the company’s base in Rose Bay north to Palm Beach. It does, however, intend to conduct a trial flight next Tuesday from Sydney Harbour to Canberra’s Lake Burley Griffin, with the goal of launching three-times-daily return flights to Canberra in September.

The firm, which now operates five seaplanes off of Sydney Harbour, stated that it intends to grow its fleet by up to four additional aircraft.

Non-passengers will benefit from a decrease in noise of up to 75% when compared to conventional fossil-fueled flights.

The environmental benefits are obvious, with zero-emission travel already technically possible on shorter journeys, and range increasing exponentially as battery technology improves, plus electric aircraft engines can fly three times as long as their internal combustion engine counterparts before requiring a thorough overhaul.

The business is investigating all possible uses for electric technology in the aviation sector with the goal of accelerating the global transition to electric flying.