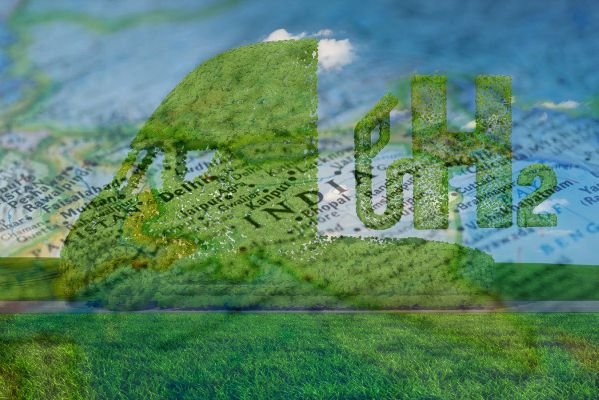 While IOCL has floated worldwide bids for the development of generating facilities on a build-own-operate basis at its refineries in Mathura, Uttar Pradesh, and Panipat, Haryana, Gail has floated global tenders for the procurement of an electrolyzer.

Gail has shortlisted three locations, including one in Madhya Pradesh’s Vijaipur, and expects the 10-megawatt project to be operational in about 14 months. NTPC, the state-owned power utility, has also announced the construction of a 5MW green H2 plant.

Hydrogen is used in enormous amounts in refineries to de-sulphurize petroleum, diesel, and other compounds. Currently, hydrogen is produced at refineries by steam reforming natural gas, which results in significant CO2 emissions. As a result, refiners are establishing large-scale electrolyzers to generate green hydrogen from water and to decarbonize the hydrogen manufacturing process.

Green hydrogen demand in India is expected to reach 2 million tonnes per year by 2030 for applications such as refineries, fertilisers, and municipal gas grids, in keeping with the country’s green hydrogen agenda. This would necessitate investments of up to $60 billion.