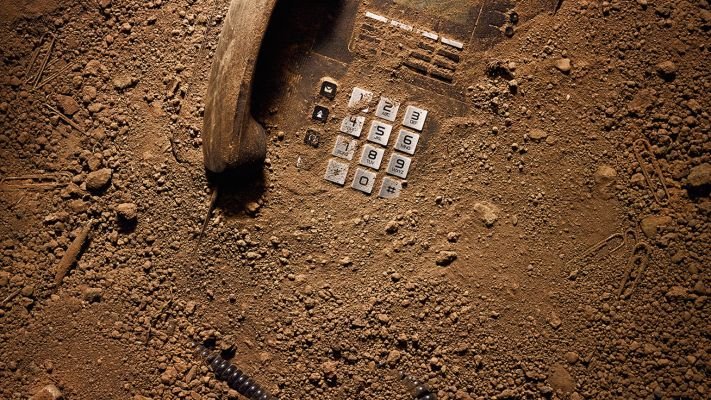 Waste blurs the line between nature and society. Climate change has changed the weather, and plankton thousands of metres deep have digestive tracts loaded with microplastics. Earth’s natural and microbial wastes have merged.

Similarly, trash is not merely a byproduct of culture: it is the culture.. We’ve created a trash culture. Focusing on trash isn’t morbid negativity; it’s societal reality. Garbage entangles environment and society, it is our time’s defining substance. We live in the Waste Age, both geologically and economically.

Our growth is fully reliant on trash production. A million plastic bags each minute are produced by this culture.

Waste as a notion is relatively new. The material byproducts of extraction and manufacture started to gather in mountainous heaps only with the Industrial Revolution and its huge acceleration of output. The modern idea of waste, then, is only 250 years old.

Contrary to popular belief, humans were not born with the ability to squander. Disposability was a major postwar societal innovation. In which the fundamental metabolism of economic expansion was based on the generation of waste.

However, as consumers are growing more informed and discriminating, manufacturing is coming under more pressure to change – and in a more fundamental way – than today’s plague of greenwashing implies. The consumers are confronting the industrial paradigm of the previous 100 years, in order to create a society where fridges endure 50 years rather than just five.