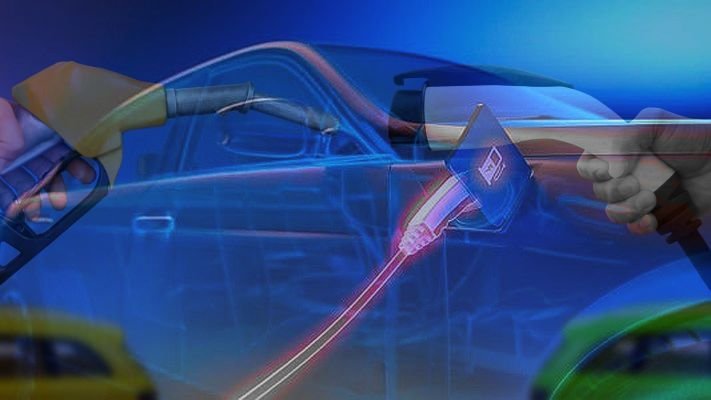 To illustrate the importance of fire safety in vehicles – both electric and conventional – AutoInsuranceEZ compiled data from the National Transportation Safety Board (NTSB), the Bureau of Transportation Statistics (BTS), and recall data from Recalls.gov in the United States.

The study examined petrol, electric, and hybrid vehicles to discover which are most prone to catching fire.

The number of electric vehicles on the road is fairly small. 25.1 fires were recorded for every 100,000 car sales, for a total of 52 fires. Among hybrids, fires may be ascribed to petrol combustion in the engine that generates the energy.

Electric cars provide a slew of advantages over petrol-powered vehicles. To begin, electric cars, when powered by renewable energy, are more environmentally friendly than typical gasoline vehicles, which contribute to pollutants and are not considered clean.

The global electric vehicle industry is gradually gaining traction. Mercedes-Benz announced this week that it will manufacture its flagship electrified vehicle in India. As electric car use grows more widespread, more are projected to appear in India.