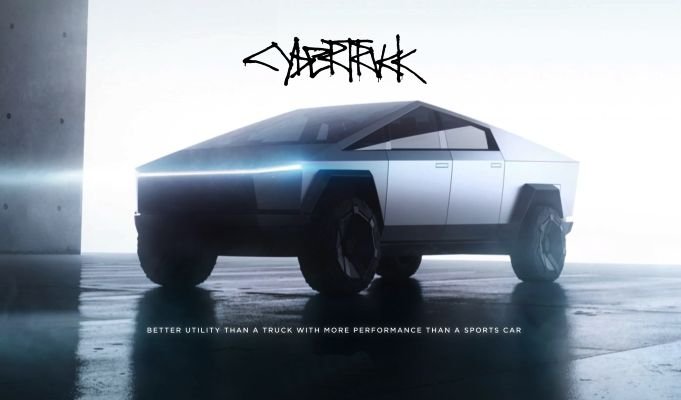 For now, Tesla isn’t releasing its Cybertruck. It won’t come out until at least 2023. The production of the Cybertruck has been put off until early 2023, because Tesla is still working on making it better.

This is the second time Tesla has pushed back the production of its electric truck, which was first announced at the end of 2019. This comes after the planned 2022 launch date was taken off the company’s website this month. Company shares fell 7% in value after this news came out.

There are a lot of electric pickups on the market from Ford, Toyota, General Motors, and Rivian. This push-back comes at the same time.

Tesla isn’t just unique because of its cult-like fan base, but also because it has a huge backlog of preorders. According to the crowdsourced Tesla Reservation Tracker website, there are between one and three million people who have already preordered a Tesla.

The company made a nine-figure profit even though people only put down $100 to reserve a Cybertruck. That’s not even counting the billions the company will make when the trucks are actually made and sold.

As long as Tesla’s Cybertruck is still years away from being finished, it’s still bad news for fans who have spent money and waited years for an electric truck that looks like it’s only going to get farther away.