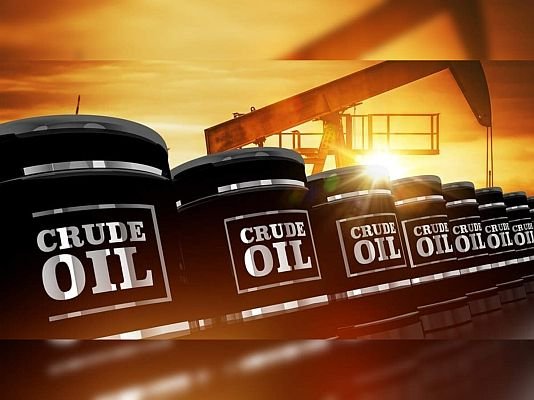 It may not look so at the present, since energy in all kinds is in high demand as the economy recovers from the covid epidemic’s economic doldrums. However, as renewables outperform fossil fuels in delivering energy to the world, climate change suggests a sharp drop in the middle of the decade.

The need for controlled investment to prevent losses is strengthened by climate change.

Post-COP26, national policy action to transition away from fossil fuels is anticipated to intensify. Add to that the fast adoption of electric vehicles (EVs), which will reduce crude consumption. So companies that make investment choices based on short-term demand indications run the danger of over investing significantly.

The Carbon Tracker did a study to look at the financial ramifications of a scenario in which oil demand rises in the short term before sharply declining by the middle of the decade. Under a high-investment scenario, shareholders might lose $530 billion in capex this decade — “when demand starts to drop and the oil price goes down to c.$40.” At $30/bbl, this amount would double.

To prevent much higher prices than now, OPEC has to utilize its spare capacity considerably more aggressively – up to an extra 2 million barrels per day in the managed scenario. This is the only way to keep oil prices from rising over $80; else, higher costs might linger for years.

“There is enough oil to handle the rise in short-term demand.”