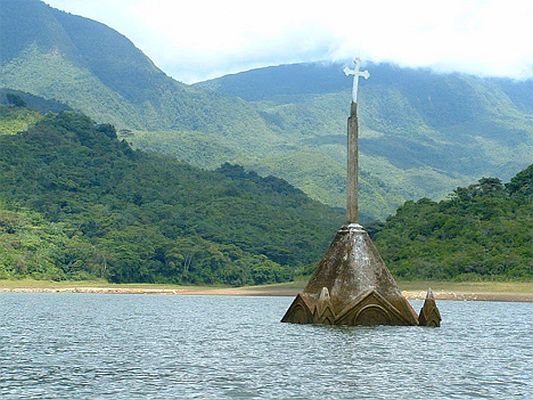 There is one town in Gwynedd, Wales, that takes the cake for the “crazy real estate market.” That settlement is Fairbourne. Because of climate change and infrastructural collapse, the little town is likely to be flooded by 2054 — but that isn’t stopped people from buying houses and holiday rentals there.

Home prices in the community have risen by 35% since 2019 alone. Despite the fact that many residences will be demolished in the next 30 years, as will infrastructure such as gas and electricity.

It appears like the folks driving up housing prices in Fairbourne have calculated that by the time it’s submerged, they’ll be dead. They accept what will happen here, but they are of an age where they may not be here in 25 years.

The hamlet barrier will no longer be maintained after 2054, leaving it completely exposed to sea level rise.

Fairbourne is far from the only fading hamlet, but it is one of the few that has both accepted the impending calamity and is still prospering, due to the fact that climatic disaster is not expected to occur during the lives of present owners.