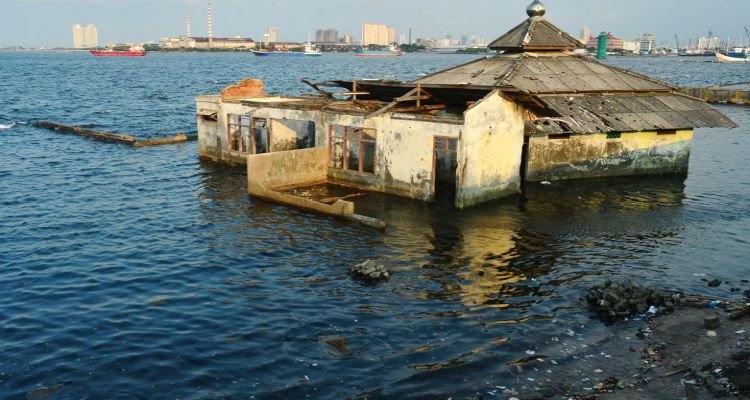 Jakarta, Indonesia’s largest city, is sinking into the neighboring Java Sea as a result of the fact that many of the city’s ten million residents lack access to piped water and depend on wells to extract potable groundwater.

Indonesia is an archipelago nation of more than 17,000 islands, but currently 54% of the country’s more than 270 million people live on Java, the country’s most densely populated island and where Jakarta is located.

The floods, pollution, sinking ground, and congestion have become so severe that the government is considering moving capital cities entirely.

Yes, seriously: the administration is packing its belongings and relocating the country’s capital to Borneo.

While this sounds fantastic in principle, the current plan is for around 8,000 public personnel to relocate to the new capital by 2024. The entire relocation process is scheduled to be completed by 2045, but that is only five years ahead of 2050, when an entire third of Jakarta may be submerged, and it is unclear how ordinary residents who are not civil servants will be expected to relocate or what will happen to those who are unable to do so.

This is a Syndicate News Feed; edited by Clean-Future Team, Vox Video, BBC