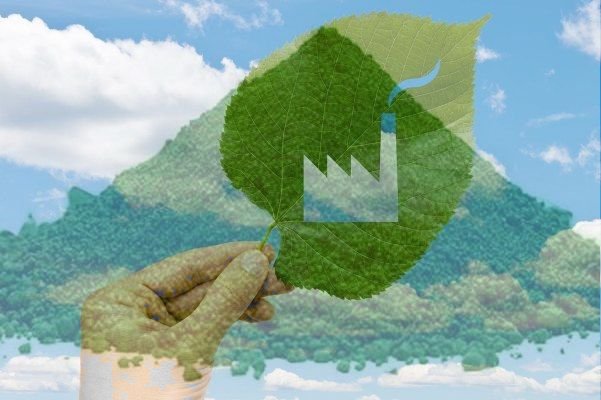 Carbon-neutral cement production is important to achieving our climate objectives. Cement is a critical component of concrete, the world’s most widely used man-made material, with few, if any, viable alternatives. It’s production is very polluting: although it accounts for just 10-15% of the mass of concrete in a normal mix, it accounts for up to 90% of its greenhouse gas (GHG) emissions.

Making cement also produces a significant amount of hazardous air pollution, which has been related to a variety of health problems; this industry is the third greatest contributor of industrial air pollution, including sulphur dioxide, nitrogen oxides (NOx), and carbon monoxide.

Simply put, decarbonizing this business is crucial if we are to meet our climate and health objectives. However, unlike the internal combustion engine, cement is not easily replaceable.

Two processes involved in the manufacturing of Portland account for the lion’s share of its carbon footprint as it is primarily manufactured by the combustion of fossil fuels such as coal and petcoke in kilns.

The remaining 60% is due to an inevitable chemical process (calcination) that happens when limestone is heated, releasing CO2 from the calcium carbonate contained in the limestone.

That is why developed-economy governments advocate for –

…till the time we find a green alternative.