Reliance Aims To Lead The World In Blue Hydrogen Production 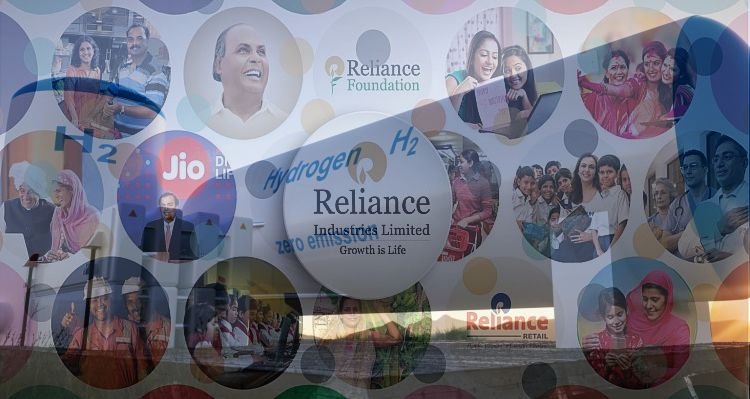 Reliance Industries Ltd., led by Asia’s wealthiest man Mukesh Ambani, aspires to be one of the biggest producers of blue hydrogen at a “competitive cost” as part of its ambitious green-energy transformation strategy.

Reliance Industries would repurpose a $4 billion facility that now converts petroleum coke to synthesis gas to manufacture blue hydrogen for $1.2-$1.5 per kg.

Blue hydrogen is created using fossil fuels but traps the carbon dioxide released during manufacturing, and Reliance views the conversion as a temporary solution until the cost of green hydrogen, which is produced by electrolyzing water with renewable energy, becomes competitive.

Ambani, who made his riches from fossil fuels, intends to phase out sales of road fuels like as diesel and gasoline in order to achieve a net-zero carbon footprint for his business by 2035. The proposal would face competition from overseas facilities such as one planned in Saudi Arabia, which is also looking to increase hydrogen production.

Ambani has pledged to create green hydrogen at a cost of $1 per kg the turn of this decade, a savings of more than 60% over current expenses. He announced plans to spend over $75 billion in renewable energy infrastructure last month, which has the potential to convert India into a clean-hydrogen behemoth in line with Prime Minister Narendra Modi’s objective.