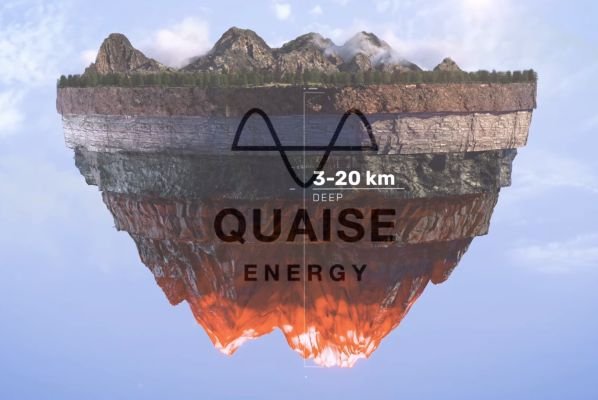 Quaise, an MIT offshoot, has secured major money for a genuinely breakthrough project: utilizing fusion power technology to dig 12 miles under the Earth and harness the enormous energy that exists there.

Last month, the business received $40 million in series A investment. It claims the funds will be used to drill one of the world’s deepest holes using fusion technology. If it is shown to be viable, it might provide mankind with almost infinite and clean geothermal energy.

Aside from being kind of cool in a sci-fi kind of manner, employing fusion technology to dig these ultra-deep holes might have a number of significant advantages. For starters, standard drill bits have a restricted range of motion, before the hot temperatures, gasses, and liquids prevent them from going further.

Quaise, on the other hand, would employ a gyrotron, which is generally used to generate millimetre electromagnetic waves to superheat plasma in fusion reactors. However, instead of plasma, the startup would point at the earth and bore through it with energy beams.

The technology has the ability to take drilling to previously unheard-of depths. In principle, this might also allow individuals to get geothermal energy from the Earth regardless of where they are on the planet.

Quaise expects to launch its first full-scale demonstration machines in 2024, followed by its first commercial operation in 2026. Of course, this technology has a long way to go, but the concept of a fusion drill tapping into the Earth for clean energy is fascinating.