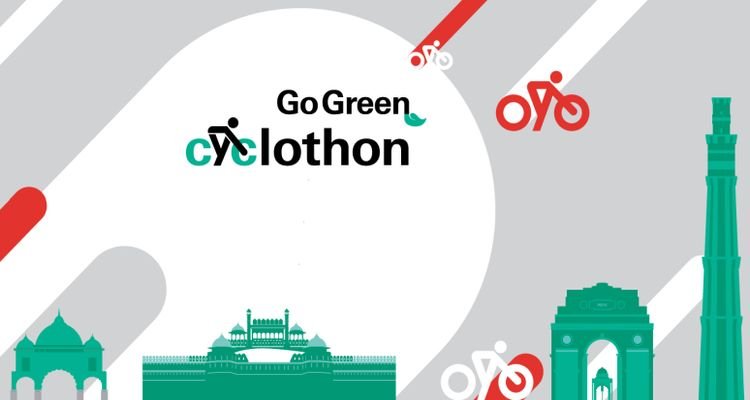 Delhi has long been plagued by the infamous reputation of being the most polluted city and capital in the world. While policymakers are working on numerous remedies, they do not appear to be sufficient.

TOI and HSBC Bank have joined forces to launch the HSBC Go Green Cyclothon, an initiative of The Times of India, to keep the conversation going by involving the city’s inhabitants.

The cyclothon, a first-of-its-kind cycling event, aims to encourage people to ride their cycles more regularly in order to make Delhi cleaner and greener. It will be launched on March 13 at Jawaharlal Nehru Stadium, with cycling enthusiasts pedaling their way for the sake of the environment.

This cyclothon will be a watershed moment for Delhi that desperately needs its inhabitants to band together and adopt cleaner, more sustainable transportation solutions. Cycling is one of the most energy-efficient ways of transportation, and it may help cut carbon emissions and improve air quality in cities.

It will also assist in raising awareness among road users about the importance of creating safe passageways for bicycles on Delhi’s roads. Cycles are the way forward in a city that is working hard to reduce its emissions, and a cyclothon encourages and promotes people to use this amazing self-powered and eco-friendly means of transportation.

The cyclothon emphasizes the importance of cycling as a mode of transportation in order to decouple population expansion from growing emissions while also improving air quality and road safety.

This article is based on TOI story; edited by Clean-Future Team