Stability Of Solid-State Battery Being Improved By Avoiding Carbon… 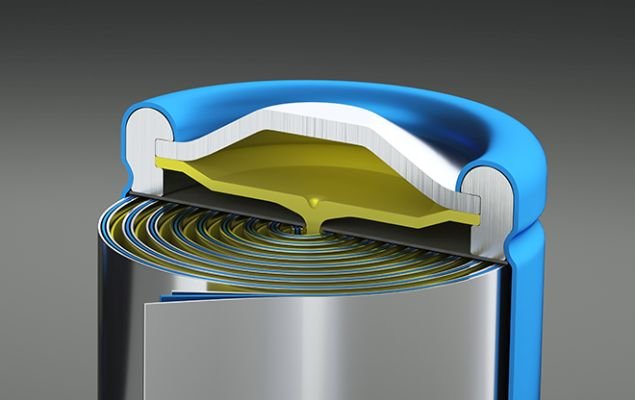 We already know that a solid-state battery outperforms a battery with liquid or semi-liquid electrolytes. It is less likely to catch fire. It also has a higher energy density, is faster to charge and discharge, performs better in low conditions, and lasts longer.

So why aren’t they being used to power battery electric vehicles? The explanation is that no one understands how to make solid-state battery  outside of a laboratory — yet — although scientists are getting closer.

Instabilities in the border between the solid electrolyte layer and the two electrodes on each side, according to MIT, are one of the primary roadblocks to creating a solid-state battery. However, recently MIT has devised a method for attaining outcomes that match or exceed the durability of coated surfaces without the need for coatings. The key is to eliminate any trace of carbon dioxide during a critical step in the manufacturing process known as sintering.

In this process, the solid-state battery materials made of ceramic compounds are heated to create a bond between the cathode and electrolyte. Doing so in the presence of pure oxygen creates bonds that match the performance of the best coated surfaces without that extra cost of the coating.

The cathode-electrolyte interface performance achieved with this approach was “similar to the best interface resistances we have observed in the literature.”

The research team is currently looking at how these linkages hold up over time during battery cycling. Meanwhile, the new results might be quickly applied to the fabrication of solid-state batteries.