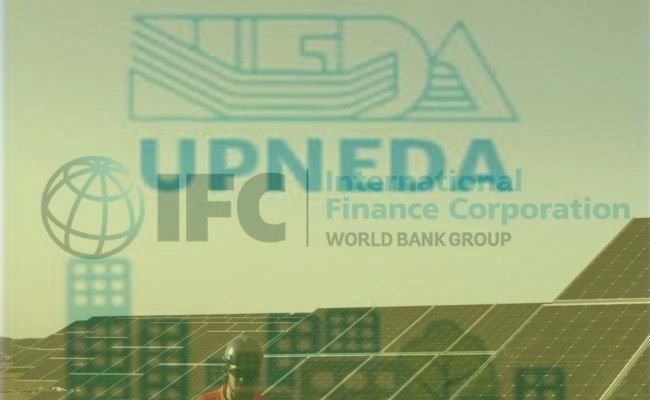 The IFC has tasked THDC India and the state renewable agency with constructing up to 2GW of solar park site capacity, including the 600MW solar-zone to be developed in the Jhansi district of Uttar Pradesh’s Garotha tehsil for which the IFC would seek private participation.

Tusco (The JV Company) will get INR20 lakh ($26,800) in federal government assistance for each megawatt of solar production capacity that can be hosted at the site, or 30% of the solar park project development cost, whichever is less.

The funds will be utilised to build park infrastructure, and the joint venture will also cover the expenses of energy transmission to the central or state utility.

The park would span 242 acres of government property and 2,851 acres leased from farmers in the Garotha villages of Sujanpura, Jaswanpura, Jalalpura, Pura, and Kharora, all of which are located near the Dhasan river.