Transition To Electric Vehicles Have Both Health And Financial Benefits 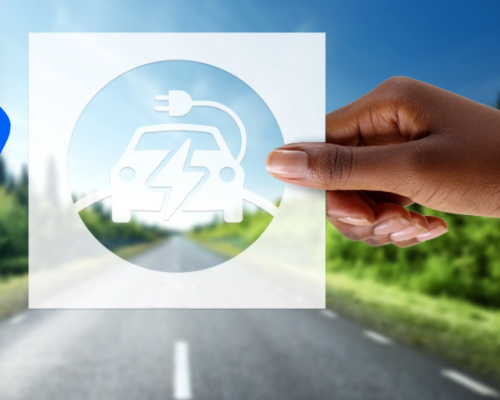 The American Lung Association asserts in a new analysis that switching from gasoline and diesel-powered automobiles and trucks to battery-electric vehicles would result in major health and financial advantages for the country.

As a result of the changeover, up to:

According to the American Lung Association report, better air might save up to 13.4 million missed workdays. That’s the kind of figure that should make even the most jaded capitalist sit up and take attention.

Zero-emission transportation is a win-win situation for the public’s health. Too many towns in the United States face high levels of harmful pollution from adjacent roads and transportation corridors, ports, and warehouses, among other things.

Air pollution, much of which is caused by the combustion of gasoline and diesel fuel, is costing you money!

To achieve these significant advantages to our health and the environment, we will need determined and consistent leadership, as well as investment at all levels of government, public education, and involvement to assure the transition to a zero-emission future.