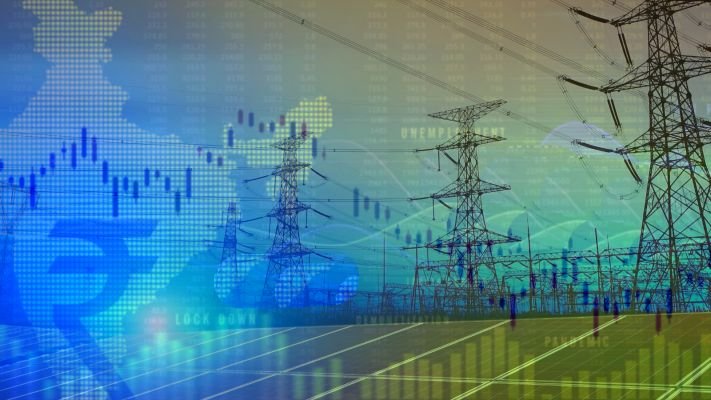 The Indian government intends to generate billions of dollars by issuing up to $3.3 billion (equivalent) in “green bonds” to fund the country’s ambitious renewable energy targets.

Government bonds issued by national governments are frequently seen as low-risk investments since the issuing government guarantees them. A portion of this money will be utilized by Indian government to assure the availability of low-cost financing in order to maintain renewable energy rates low and appealing.

In addition to project construction, the government will invest in supportive transmission infrastructure to handle the significant amount of renewable energy capacity that will be added.

The Indian government has also collaborated with the German development bank KfW to create the green energy corridors plan, which is a specialized transmission network for renewable energy installations.

The government and public sector firms are preparing to build huge solar parks in Rajasthan, Gujarat, and Ladakh, and these efforts from government would help them in securing low-cost finance.