Sila To Build Next Generation Batteries In America 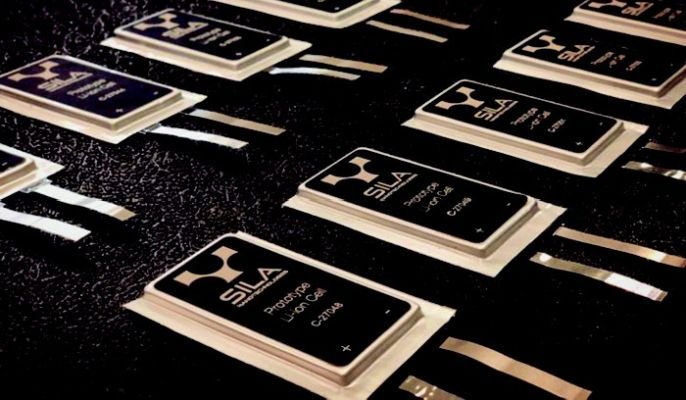 Sila Nanotechnologies is one of those battery firms that most people have never heard of, but it is collaborating with Mercedes and BMW on batteries that use silicon instead of graphite in the anode of a battery cell. As a result, batteries are both cheaper and more energy dense.

The business said this week that it will convert an existing factory in Moses Lake, Washington, to initially create 10 gigawatt (GWh) of batteries using complete graphite replacement technology.

While the Washington factory will also create batteries for consumer gadgets, Sila has been working for over a decade to bring its battery chemistry to electric automobiles. Sila launched its next-generation battery chemistry for the first time in September 2021, expanding beyond pilot numbers.

The announcement comes only a day after the Biden administration promised $3.1 billion to encourage American battery development for electric automobiles.

It claims that by 2026, its batteries will be installed in hundreds of thousands of electric cars. In addition to collaborations with BMW and Mercedes, it claims to be working with additional unnamed corporations.