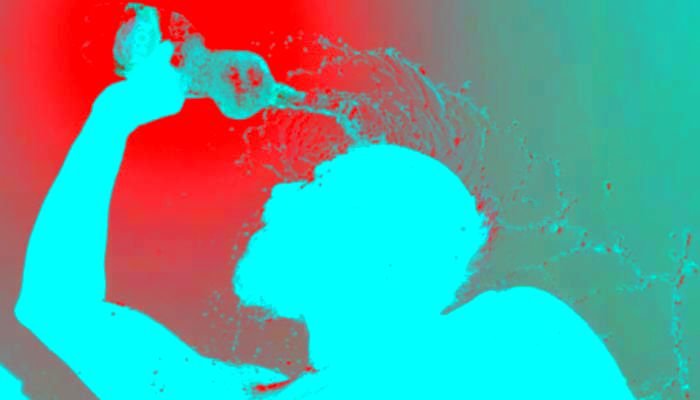 According to an international research, the disastrous heat wave that has baked India and Pakistan in recent months was made more likely by climate change and provides a preview of the region’s future.

What is certain is the destruction caused by the heat wave: A glacier burst in Pakistan, sending floods downstream; the early heat scorched wheat crops in India, forcing it to ban exports; it also resulted in an early spike in electricity demand in India that depleted coal reserves, resulting in acute power shortages affecting millions.

Then there is the impact on human health. At least 90 people have died in the two nations, this is likely an undercount. Heat stress is especially dangerous for children and the elderly, but it also has a disproportionately large impact on the poor, who may lack access to cooling or water and typically live in overcrowded slums that are hotter than leafier, wealthier districts.

Experts agree that the heat wave emphasizes the need for the globe to not only resist climate change by reducing greenhouse gas emissions, but also to adjust to its detrimental effects as soon as feasible.