Solar That Works Even In Shades ! 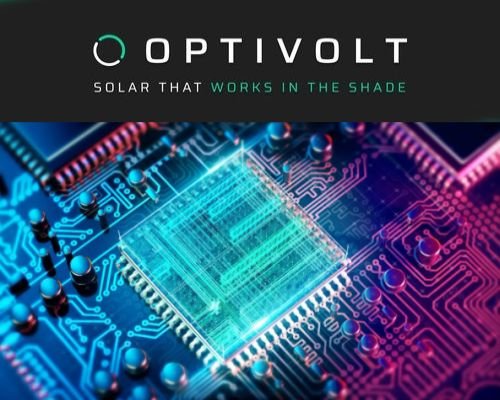 When you check the voltage and amps flowing from a solar panel, you may notice that it is significantly under-performing in comparison to its maximum output rating, even when there isn’t a cloud in the sky and it’s a bright, sunny day outside?

When it comes to solar power generation, this is a huge concern because only a sliver of shade can kill out the majority of the electricity, which happens all the time, we’re talking about some severe power losses.

If the worldwide solar install base was shadowed an average of 1% with a standard deviation of 5%, 225 terawatt-hours of energy output would go untapped in 2021 because of the limitations of today’s solar technology.

This represents roughly $29B in electricity generation and 11.2 billion kg of carbon emission offsets that went uncaptured. That’s just a conservative estimate, the real figure could be much higher.

The reason for this is because solar cells (a group of cells makes up a module or “panel”) require a diode to prevent electricity from seeping out when it is dark. Typically, there is one diode in a junction box on the back of the panel, or, worse, a diode in the charge controllers. When certain cells are shaded while others are producing electricity, the shaded cells steal the power and prevent it from passing through the diode and into the batteries, building, or grid.

Companies such as Optivolt’s Pulse module rebalance the power between the cells by replacing these diodes with a more complicated module that minimizes or eliminates losses. when the shade covers part of the panel. This means that instead of a small percentage of shade robbing the whole panel of productivity, it only drops it 20-30%.