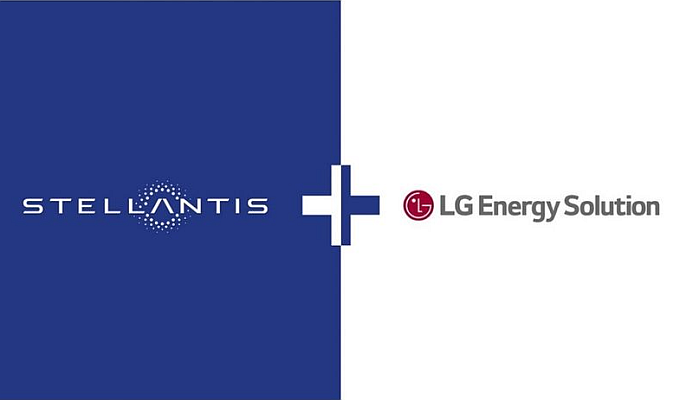 The manufacturing plant is expected to have an annual capacity of more than 45 GWh and will create an estimated 2,500 new employment in Windsor and the surrounding areas.

Plant construction is slated to start later this year, with manufacturing operations set to commence in the first quarter of 2024.

NextStar Energy will play a key part in Stellantis’ Dare Forward 2030 strategy plan, which targets for more than 50% BEV sales in North America by the end of the decade.

Stellantis stated in a separate release that it has inked a binding offtake deal with Controlled Thermal Resources Ltd. (CTR) for the supply of battery-grade lithium hydroxide for the companies North America electrified vehicle manufacturing.

It is possible that CTR will deliver lithium hydroxide from California to NextStar in Canada. Over a 10-year period, the contractual amount is up to 25,000 metric tons of lithium hydroxide per year. It is critical to not only ensure a consistent supply of crucial commodities, but also that they are produced locally.