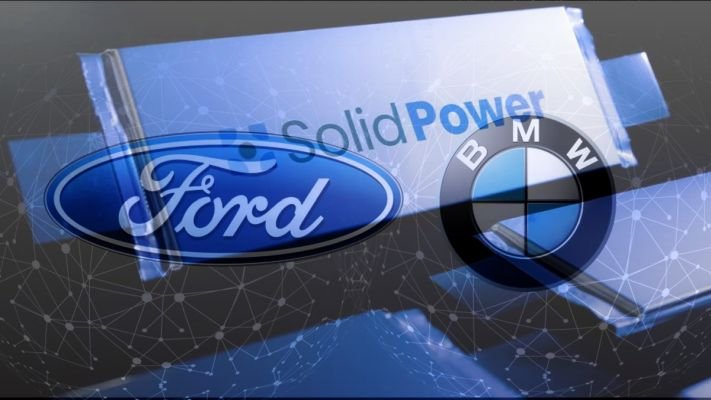 Solid Power, a Colorado-based startup, first time announced a collaboration with BMW, in 2017, to produce batteries without a semi-liquid electrolyte. Since then, Ford has also become a significant investor.

Five years later, the business announces the completion of a battery production line capable of producing 15,000 battery cells per year. That may not appear to be much, but those cells will be shipped to BMW and Ford for testing in real-world battery-electric vehicles.

Once those validation tests are completed, volume manufacturing will begin, which will be handled by an existing battery manufacturer.

That is the allure of the Solid Power batteries, which have been under development for many years. They not only offer a higher energy density for greater range, but they can also charge faster than traditional batteries and have a considerably reduced chance of catching fire.

They also offer one key benefit over conventional solid-state batteries in that they can be produced in a regular battery plant without the need for costly changes to new manufacturing gear.

By the end of this year, the business plans to begin sending batteries to its automotive partners for testing in prototype vehicles – a critical step in the “validation” process required to sell batteries to manufacturers on a large scale.

If everything goes well, the company expects manufacturers (BMW & Ford) to approve Solid Power’s battery design somewhere in the first half of 2024, which means the first production cars using solid-state batteries could be in showrooms in just over two years.