How Much CO2 Do Electric Cars Truly SAVE? 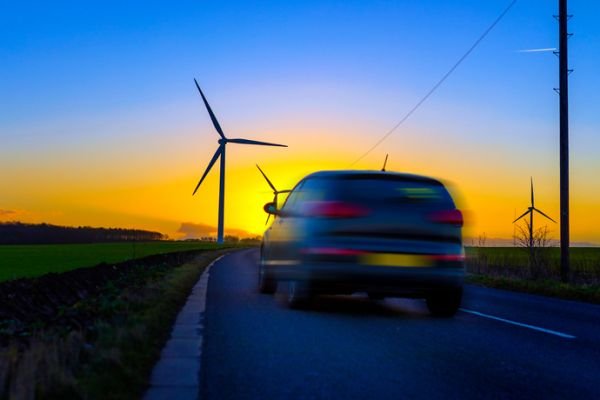 How much CO2 do electric cars truly save when compared to diesel and petrol vehicles?

To answer this issue, we considered all conceivable factors, such as the quantity of CO2 emitted when energy is generated or fuel is used, as well as the carbon effect of battery resource extraction or power plant construction.

We discover that electric cars in Europe emit, on average, more than 3 times less CO2 than equivalent petrol cars. Even in the worst-case scenario, an electric car with a battery made in China and driven in Poland emits 37% less CO2 than a petrol car.

In the best-case scenario, an electric car with a battery manufactured in Sweden and used in Sweden may release 83% less pollution. Despite their green credentials, the lifetime emissions of HEVs and PHEVs are substantially closer to those of polluting petrol engine vehicles.

We also find that electric cars purchased in 2030 would cut CO2 emissions fourfold due to an EU system that is more reliant on renewables. Due to the low efficiency of the e-fuel generation process, the cleanest battery electric car would be 27 percent cleaner than the pure e-fuel hybrids which will be marketed during those times.