Using Pure Hydrogen As Fuel In A Natural Gas Turbine 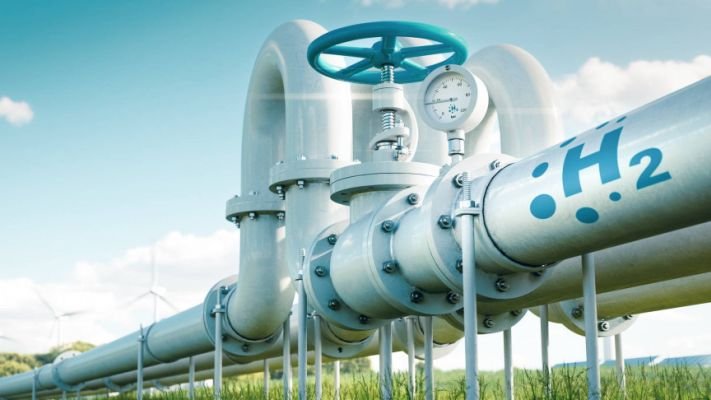 Researchers at Norway’s University of Stavanger have reported the development of a system for using pure hydrogen as fuel in a gas turbine.

They have been working on inventing a mechanism for using pure hydrogen as fuel in a gas turbine constructed at the university’s micro gas plant in order to create power with zero CO2 emissions.

The plant’s gas turbine generates both heat and power. It also provides hot water for heating the nearby laboratory buildings. Furthermore, excess energy is given to Lyse’s district heating and electrical infrastructures.

In mid-May 2022, an important milestone was reached when the researchers started running the turbine on 100% hydrogen. The researchers have now demonstrated that they can employ hydrogen in existing natural gas infrastructure without changing much of the buildings’ basic composition.

Though running the gas turbine with hydrogen will reduce efficiency somewhat. The main benefit, however, is the ability to use existing infrastructure. Furthermore, there are no CO2 emissions related with this energy generation.

The micro gas turbine plant was developed in partnership with the German research institute DLR (German Aerospace Center). They provided the combustion chamber, which allowed the testing to be conducted.