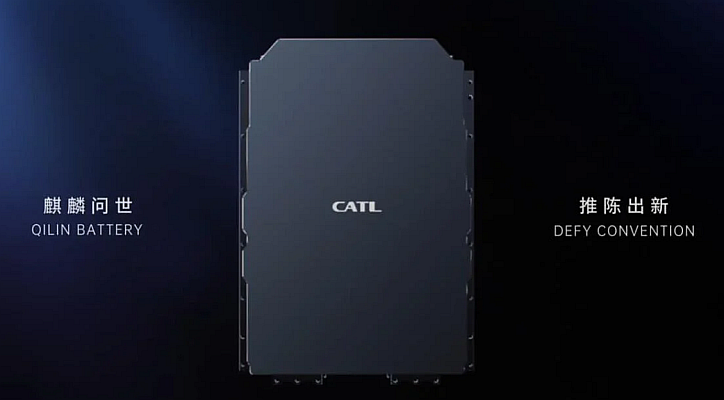 CATL presented its new Qilin (previously Kirin) battery pack this week, which has a volume efficiency of 72 percent. It is believed to have an energy density of 255 Wh/kg, which the business claims is 13% greater than Tesla’s newest 4680 cells.

Qilin is the name of a beast in Chinese mythology. The new battery is supposed to charge faster and go farther on a single charge than any prior CATL battery.

According to the business, automobiles outfitted with the new batteries would be able to drive more than 1000 kilometers on a single charge. (This will of course be determined by the size of the battery pack and the car’s aerodynamic efficiency.)

CATL has quadrupled the heat transfer surface by inserting the liquid cooling element, which is traditionally placed at the bottom of the battery cells, between the cells. This enables faster charging times, better thermal management of cell temperatures, and quicker warm-up of battery cells in cold conditions for improved performance.

The new design allows for a quick hot start in 5 minutes and charging to 80% in 10 minutes. Under severe conditions, the cells may be swiftly cooled, thereby blocking anomalous heat transmission between cells and reducing the possibility of fires.

Furthermore, CATL claims that the integrated energy pack, which consists of the battery cell and the multi-functional elastic sandwich layer, creates a more stable force structure perpendicular to the travel direction, thus improving the structural strength and impact resistance of the battery pack.