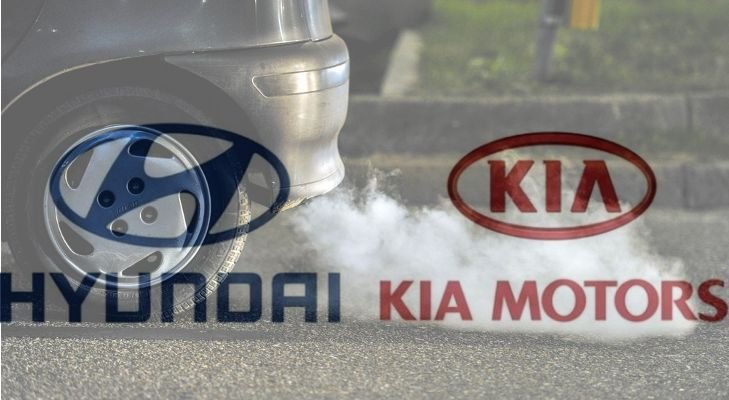 The latest diesel cheating scandal involves Hyundai and Kia. A representative for Hyundai Motor Group in Seoul, which also represents Kia, confirmed searches on 8 corporate premises coordinated by the European Union agency Eurojust. 140 detectives arrived on the scene to collect evidence to help the inquiry.

The case stems from suspicions of fraud and air pollution, as well as the aiding and abetting of management at Hyundai, Kia, and the supplier BorgWarner.

German officials searched Hyundai and Kia this week on suspicion of putting over 210,000 diesel vehicles on the road with suspected unlawful defeat devices.

Defeat devices are methods or software that may alter vehicle emissions levels and are thought to be used to conceal the genuine pollution levels of automobiles. The engine software that Hyundai and Kia used has been reportedly tracked back to parts companies Bosch and Delphi.

Volkswagen was the first company to be revealed as rigging emission testing to make their diesel vehicles seem to generate less pollution than they actually did. The real result of Volkswagen emission testing on the road was 35 times higher than the lab-cheated findings.

Germany is aggressively cracking down on diesel cheating and has forced several companies to provide proof of additional efforts. Porsche, Audi, Mercedes-Benz, Honda, Mazda, and Mitsubishi have all been named as probable culprits in the diesel cheating scam.

This is not the first time Hyundai and Kia diesel cars marketed in Europe have been scrutinized for emissions fraud. However, investigations conducted in the mid-2010s yielded no major results.