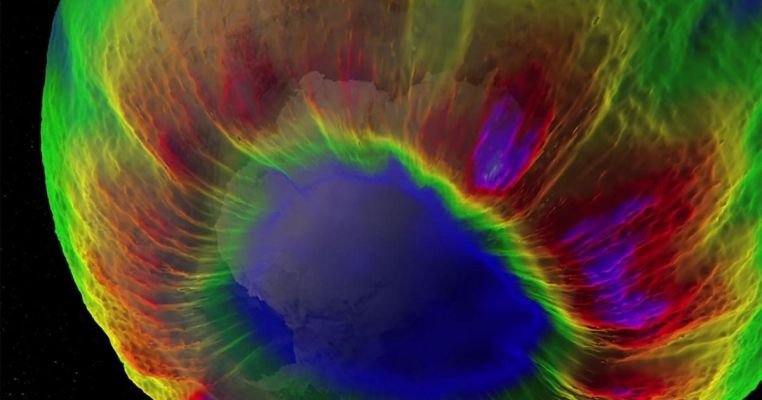 According to a Canadian researcher, an ozone hole seven times bigger than the Antarctic ozone hole has been present across tropical regions since the 1980s.

Qing-Bin Lu, a scientist from the University of Waterloo in Ontario, Canada, discovered a large, all-season hole — defined as an area of ozone loss greater than 25% compared to the undisturbed atmosphere — in the lower stratosphere over the tropics comparable in depth to the well-known springtime Antarctic hole, but seven times larger in area.

The tropics cover half of the planet’s land area and are home to around half of the world’s inhabitants. The presence of the tropical hole generated widespread alarm across the world.

The depletion of the layer can lead to increased ground-level UV radiation, which can raise the risk of skin cancer and cataracts in people, as well as weaken human immune systems, reduce agricultural output, and severely impact sensitive aquatic creatures and ecosystems. As with the polar hole, approximately 80% of the normal ozone value is found to be depleted at the center of the tropical ozone hole.

The tropical and polar holes play an important role in lowering and controlling stratospheric temperatures, mimicking the emergence of three worldwide stratospheric “temperature holes.” This discovery might be critical to better comprehending global climate change.