Thanks To Iron Hydrogen Fuel Cells May Become Affordable 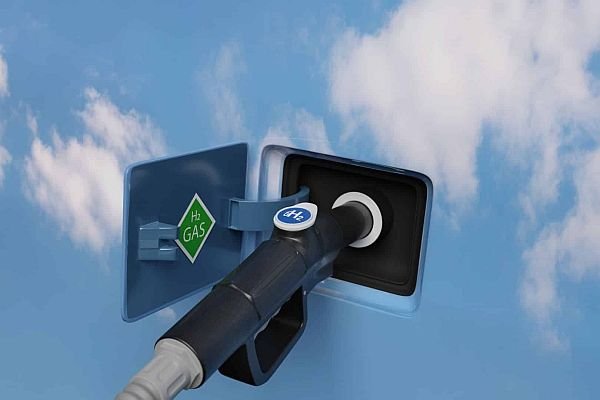 Within fuel cells there are so many energy conversions involved in producing hydrogen and then turning it into electricity, that the overall efficiency of the process is lost, and then you still need a battery to provide that instantaneous burst of power…so if we’re going to have a battery, why not just make it big enough to do the job and forget the fuel cell?

Those are good questions…nonetheless, the greatest barrier to broader usage of fuel cells is cost.

To convert hydrogen into electricity, a catalyst is required, and most of these catalysts nowadays employ a class of six valuable metals known as platinum-group metals. While they are effective and long-lasting, they are exceedingly rare, which makes them quite costly.

Their prices have recently risen in tandem with those of nickel, manganese, and cobalt. Iron is beginning to replace these rare-earth materials in the realm of batteries.

Following on similar lines now researchers at the University of Buffalo have developed an iron-based catalyst that might dramatically reduce the cost of fuel cells. Iron has been mixed with nitrogen and carbon to create an effective, long-lasting, and low-cost catalyst.

Iron has been bonded with four nitrogen atoms to resist the highly corrosive and oxidative conditions encountered inside fuel cells. They then encased the substance in graphene layers. The end product is the most efficient iron-based catalyst ever created.