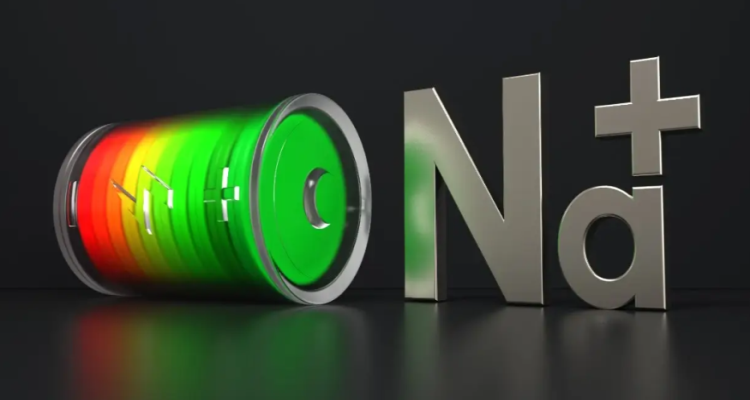 In laboratory tests, a research team from the Department of Energy’s Pacific Northwest National Laboratory developed a sodium-ion battery with significantly increased longevity.

An ingenious change in the ingredients that make up the battery’s liquid core prevents the performance issues that have plagued sodium-based batteries.

The PNNL team addressed this issue by changing the liquid solution and the type of salt flowing through it to create an entirely new electrolyte recipe which also happens to be a natural fire extinguishing solution that can operate at high voltage without being affected by temperature changes.

The new design proved durable in laboratory tests, retaining 90% of its cell capacity after 300 cycles at 4.2 V, which is higher than most sodium-ion batteries previously reported.

The current sodium-ion battery electrolyte recipe causes the protective film on the negative end (the anode) to dissolve over time. This film is essential because it allows sodium ions to pass through while maintaining battery life. It also

This protective film is stabilized by the PNNL-designed technology. The new electrolyte also forms an ultra-thin protective layer on the positive pole (the cathode), which adds to the overall stability of the unit.

For the time being, sodium-ion technology falls behind lithium in terms of energy density. However, it has its own advantages, such as resistance to temperature fluctuations, stability, and extended cycle life, which will be useful for future applications of certain light-duty electric cars and even grid energy storage.