Hybrid-Electric Aircraft Seems To Be The Way Forward… 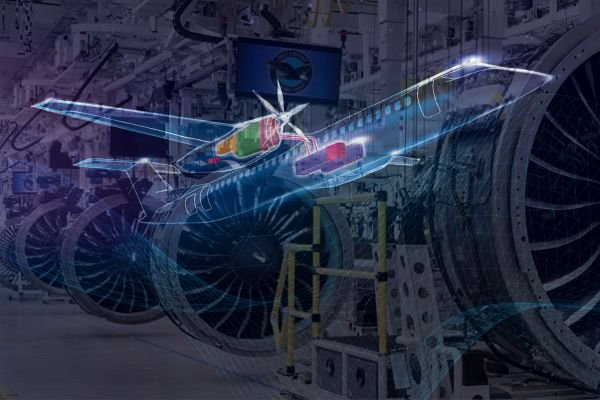 Pratt & Whitney Canada, a self-proclaimed “global leader in the design, production, and servicing of aviation and helicopter engines and auxiliary power units,” has struck an agreement to co-develop hybrid-electric aircraft technology with consultancy company Ricardo.

Normally, we cease covering stories regarding ‘Hybrid Technologies,’ but this one appeared to need a quick mention owing to what it indicates about the aviation sector.

Pratt & Whitney Canada’s regional hybrid-electric flight demonstration program includes this project. When compared to today’s most sophisticated turboprop engines for regional aircraft, the business hopes to achieve a 30% improvement in fuel efficiency and a corresponding reduction in carbon dioxide emissions.

“A 30% reduction, if accomplished, would be a significant gain in efficiency, resulting in lower emissions.”

If this initiative is successful, hybrid-electric propulsion technology will undoubtedly improve the efficiency of aircraft propulsion systems and contribute to the industry-wide objective of reaching net zero carbon dioxide emissions in aviation by 2050.