Climate Change Is Wreaking Havoc On The Colorado River Basin 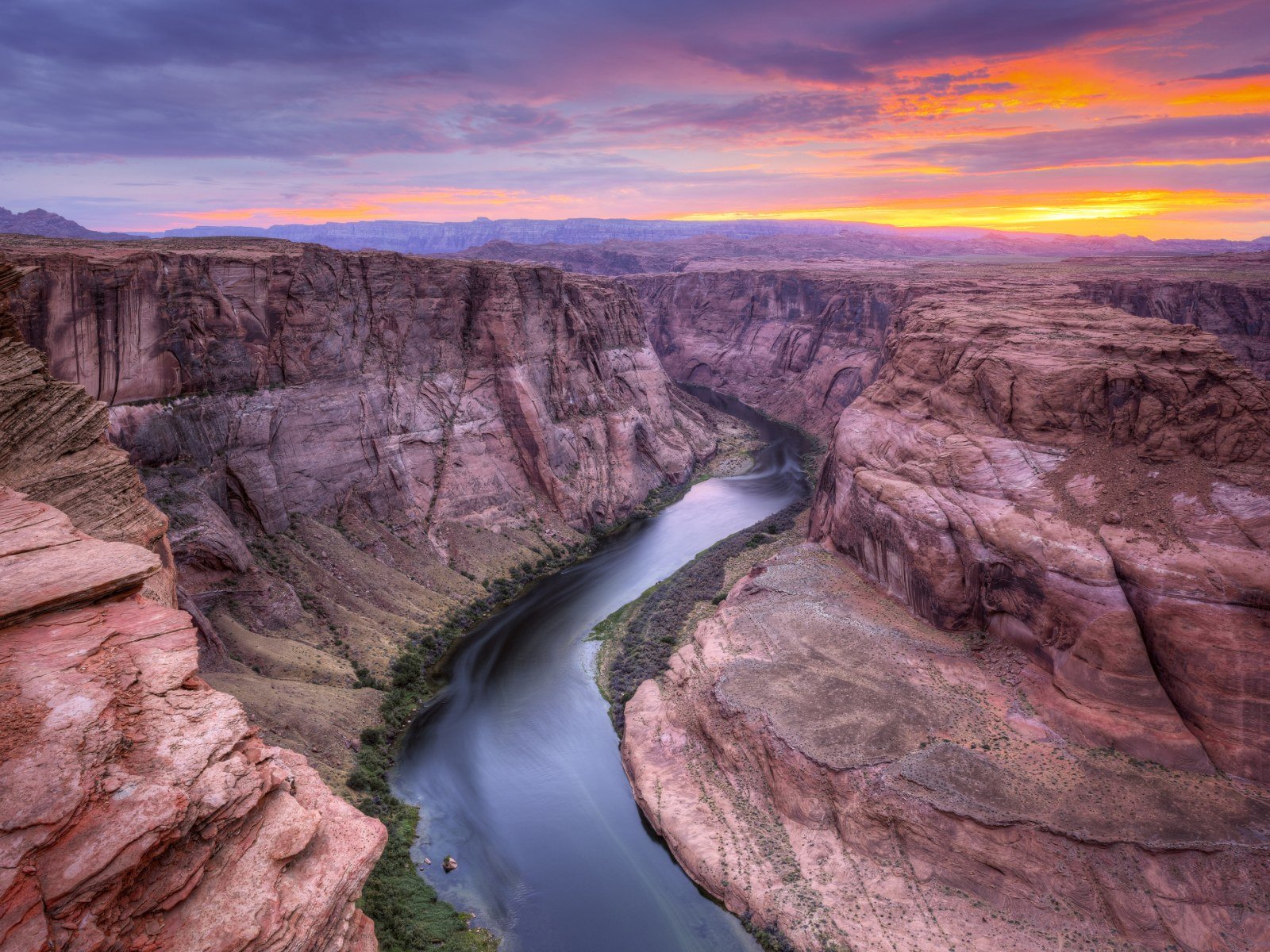 The Colorado River is witnessing a climate-induced reckoning. The seven US states that rely on the river for water must find a method to reduce their consumption by around 25% next year. That is a massive undertaking.

The 1,450-mile-long river serves over 40 million people and over five million acres of agricultural land in the western United States. However, years of harsh drought have lowered its flows to previously unheard-of levels.

In response, the seven Colorado River basin states were scheduled to publish a plan early this week to reduce their water consumption by two to four million acre-feet in the coming year—roughly a quarter of the amount that flows through the river yearly these days.

So far they are failing to do that.

Water levels in critical river reservoirs have dropped so dramatically due to human induced climate change this year that the US Bureau of Reclamation, which operates the main dams and reservoirs on the Colorado, issued a stark directive on June 14: the river-dependent states needed to come up with a plan to make the major cuts within 60 days.

The river has historically experienced periods of richness and famine. Dams and reservoirs along its length assist to smooth out the sometimes-huge fluctuations by storing water from rainy and snowy years to get through the dry ones.

However, climate change has thrown a wrench in the system. The Southwest is currently experiencing the worst drought in at least 1,200 years, which has been exacerbated by climate change by 40%.

Many experts hope that the states take advantage of this opportunity to reassess their usage of the Colorado River in more depth—and that the cuts, however painful, become permanent and put demand in line with actual supply.

This article is based on a National Geographic Story