Droughts Threaten The Future Of Hydropower 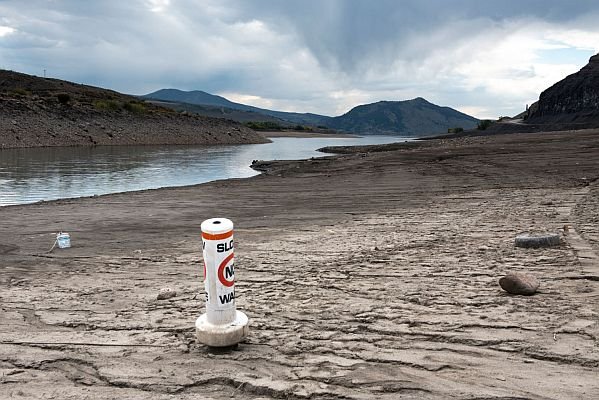 Drought has altered the appearance and operation of Lake Mead, the reservoir of Hoover Dam. It’s at a historically low water level, therefore Hoover Dam is producing less energy than ever before.

Lake Mead, which supplies the dam’s water, was 325 metres above sea level as of February 22. At roughly 289.56 metres, the dam is scheduled to stop producing power.

The dam, which houses one of the country’s largest hydroelectric plants and provides power to around 1.3 million people in Nevada, Arizona, and California, is not alone in its effort to generate electricity. Hoover Dam is often used to balance large solar operations in California and Arizona.

According to the United States Bureau of Reclamation (USBR), many other dams afflicted by drought are experiencing comparable consequences, necessitating the development of climate change adaptation techniques to keep the water flowing.

Due of persistent drought conditions, climate change is a direct cause of the historic dam low levels.

Because of the prolonged drought, decreasing storage levels have resulted in lower hydropower generating efficiency and worries about nearing the minimum power pool, beyond which no power can be generated.

Drought has plagued the Colorado River, a vital supply of water for several dams and power facilities in the region, for the previous 22 years

The impact of these restrictions on hydroelectric power is exacerbated by the ongoing drought, which reduces water availability.

In layman’s words, when there is a combination of little precipitation and exceptionally hot temperatures, resulting in low streamflow, the energy industry is faced by a diminished hydropower potential.

Climate change’s effects, such as shifting water supply and temperature, are wreaking havoc on the useable capacity, production, and profitability of hydropower facilities across the world. This means that adaption techniques should be thoroughly integrated into hydropower planning and management from the start for all future projects.

Topics: Climate Change hoover dam hydropower projects megadroughts RENEWABLE ENERGY
Previous Post Half Of Tesla Vehicles In Q1 Were Shipped With A LFP Battery
Next Post Wind Power Is On Track To Limit Global Warming To Less Than 1.5°C