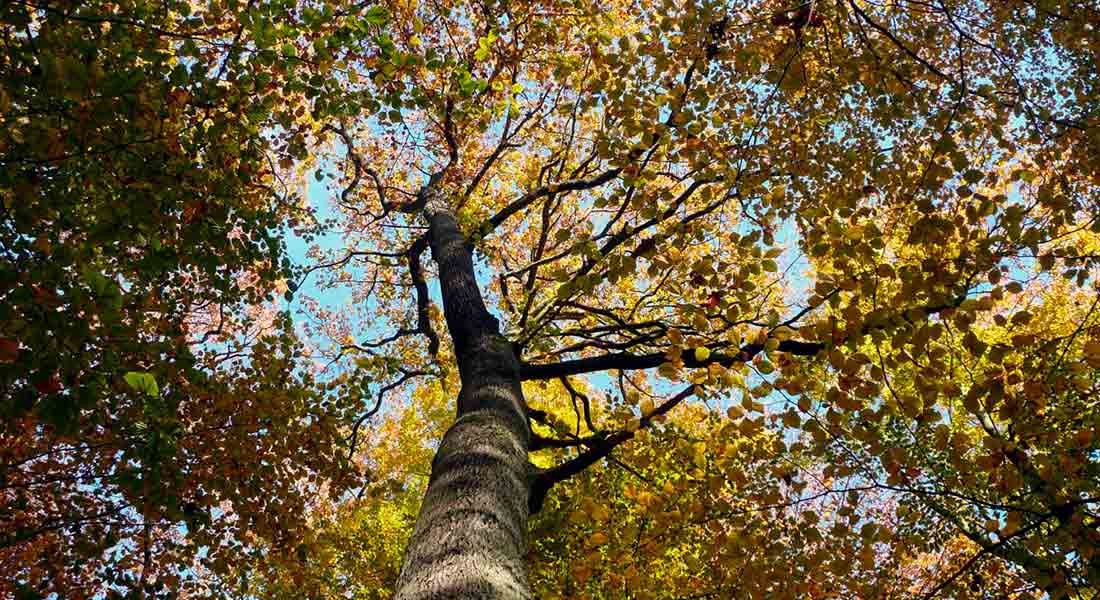 Scientists have uncovered something unexpected amid severe concerns about the climatic implications of carbon dioxide: trees appear to be growing quicker and larger as levels of the chemical rise.

According to Ohio State University environmental researchers, the rate and extent of forest growth may already be counteracting the worst consequences of climate change.

This unique process, known as “carbon fertilization,” happens when plants come into contact with greater amounts of carbon, boosting their rate of photosynthesis and so causing them to grow quicker.

That might be significant since plants store a lot of carbon dioxide. They are projected to capture between 700 and 800 million tonnes of atmospheric carbon each year in the United States alone, reducing the country’s carbon dioxide emissions by roughly 10%.

The study highlighted that while the ordinary individual would not be able to discern that the trees are larger, the additional volume added to trees over the last few decades is considerable.

This process is not limited to younger trees; the statement claims that even the gigantic, old redwoods of California have been increasing biomass as a result of increased CO2 levels.

For the time being, the conclusions of this study are quite preliminary. They were derived via matching tree biomass data and carbon emissions data between the 1970s and the mid-2010s, rather than actually testing out the trees themselves.