How To Transport 735 Million Tons Of Green Hydrogen? 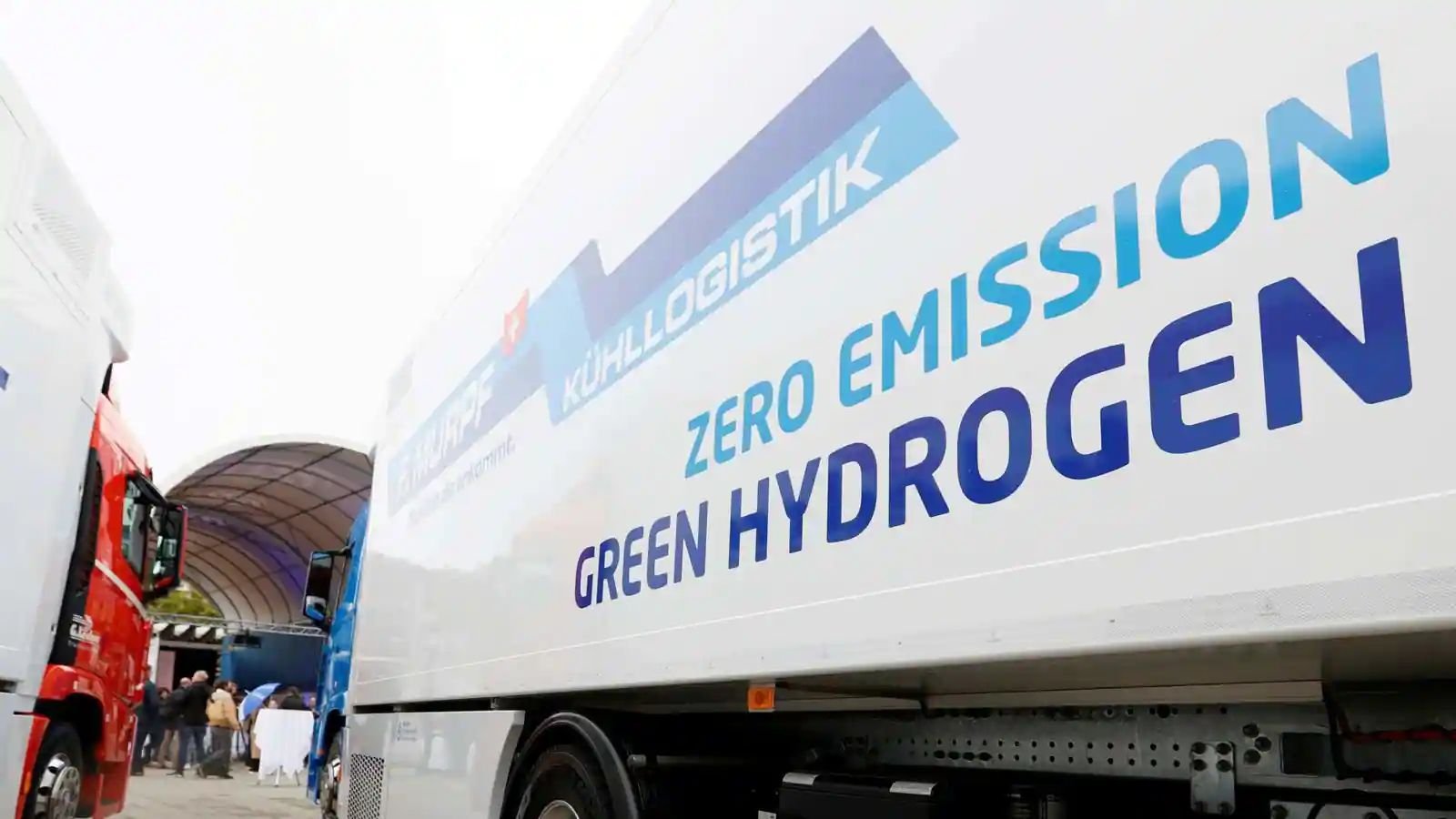 Rethink Energy predicts that by 2050, 735 million tonnes of green hydrogen will be generated annually using renewable energy to power electrolysis. The use of hydrogen to decarbonize new industries, ranging from aviation to steelmaking, will be critical to the economic transformation.

We need inexpensive renewable energy, clean water, and affordable electrolyzers to transition to a green hydrogen future. These pieces of the puzzle appear to be coming together.

The question now is how and how much this hydrogen will cost to transport.

Depending on the distance traveled, pipelines or liquid organic hydrogen carriers (LOHC) delivered on ships would be the preferred mode of transportation. It is expected that the cost of transport will be up to 50% of the cost of hydrogen delivered. It may prove to be more important than the cost of production.

Pipelines are projected to be the most cost-effective mode of distribution across lengths of up to 5,000 kilometers. Pipeline delivery over a 1,000-kilometer span will cost $0.54 per kilogram using compression to carry hydrogen at higher densities and volumes.

However, if you go above 7,000 kilometers, the capacity to transport hydrogen on board ships becomes more cost effective, with an additional $1.45 per kilogram of hydrogen.

There are still issues to work out on how to ship the hydrogen. As a fuel? What about as a liquid? Is it ammonia or another LOHC? “Liquid hydrogen, which requires relatively little processing to be’unpacked,’ offers particular benefits here.” Maintaining temperatures of – 250 degrees Celsius, on the other hand, is a significant engineering difficulty.

As one difficulty is solved, the industry goes on to the next. It’s exciting to see the green hydrogen economy emerge 🙂

The article is based on Rethink Energy report; edited by Clean-Future Team