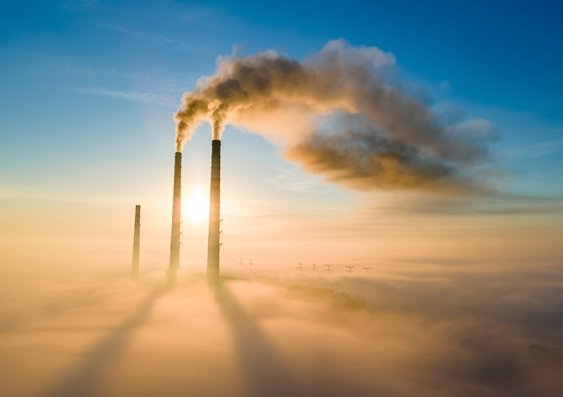 According to a World Meteorological Organization (WMO) research, atmospheric levels of all three greenhouse gases (GHG) have hit record highs, indicating that the world is “going in the wrong direction.”

The WMO discovered the largest year-on-year increase in methane concentrations in 2020 and 2021 since systematic observations began over 40 years ago.

Scientists are perplexed by the recent dramatic spike in methane levels. Some blamed it on increased fracking in the United States, although this was called into question because industrial emissions did not grow as sharply.

Theoretically, the methane increase might be driven by microbes in wetlands, rice paddies, and ruminant stomachs.

Carbon dioxide (CO2) levels are also rising, with the increase from 2020 to 2021 exceeding the yearly growth rate over the previous decade. These greenhouse gases are responsible for global warming, with the warming impact increasing by 50% between 1990 and 2021. Carbon dioxide accounted for almost 80% of this growth.

The most pressing goal is to reduce CO2 emissions, which are the primary cause of climate change and will alter the climate for thousands of years through polar ice loss, ocean warming, and sea level rise.