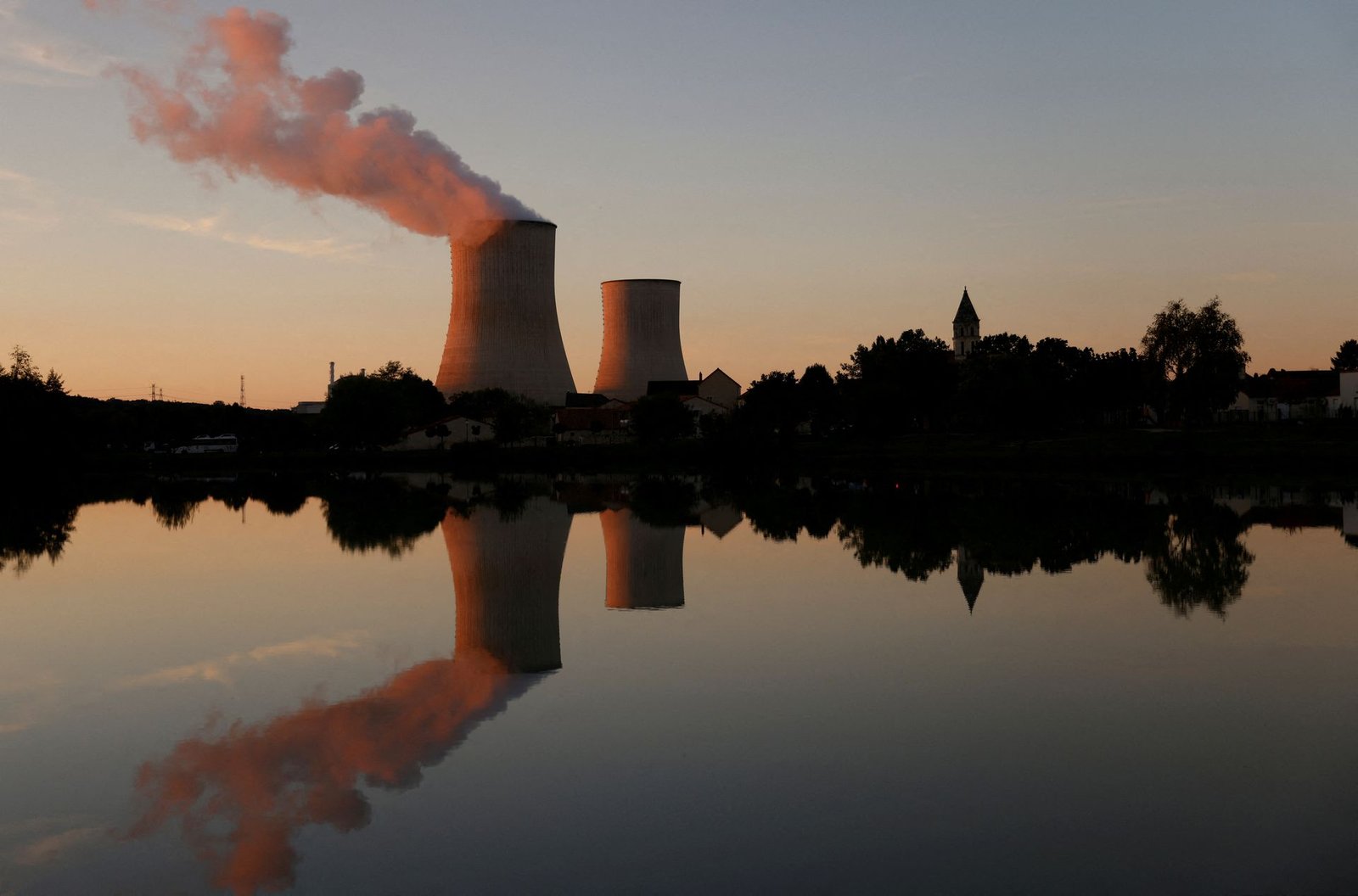 Remedies are taking longer than expected, but for a struggling continent on the verge of winter, those fixes can’t arrive soon enough. The nuclear fleet in question is controlled by the electricity supplier EDF and consists of 56 reactors, 26 of which are now out of commission.

The pipe issues began late last year, when a break was detected in a high-pressure pipe near the reactor’s core at the nation’s newest nuclear facility. Other plants, which then launched their own investigations, discovered their own stress corrosion issues shortly thereafter.

Importantly, these are not easy remedies. Because the bulk of the fissures are so near to the reactor core, radiation is a genuine concern to personnel, who must restrict their exposure.

Given the complexity of the repairs, French electricity specialists are reportedly gloomy about the EDF’s ability to get its reactors back online in time for the winter, especially because some reactor upgrades have already been put back by at least six weeks.