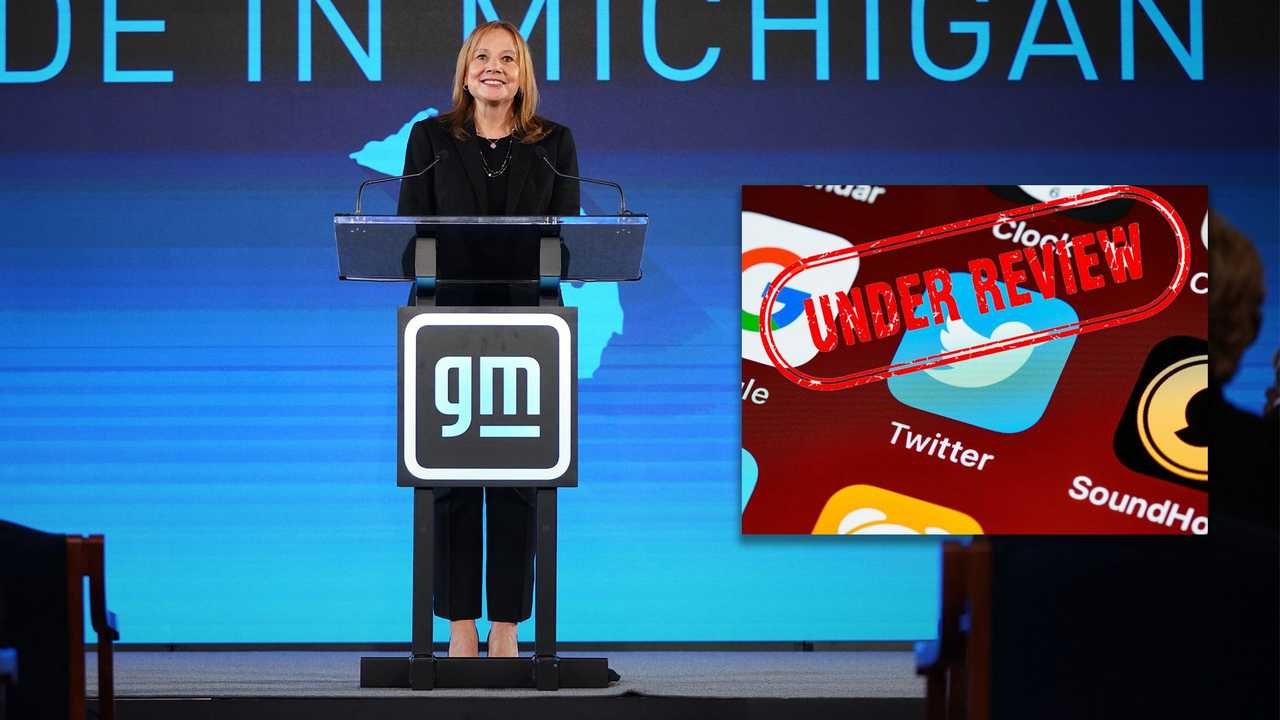 General Motors (GM) stated this week that it will stop advertising on Twitter. The move came as Elon Musk, CEO of Tesla, made the announcement that he has completed the purchase of the social networking site.

Tesla is GM’s main opponent in the electric vehicle (EV) sector. Although, GM has a long way to go before it can match Tesla’s yearly sales. Certainly, GM’s withdrawal is a jab at Musk and Tesla as a rival in the EV industry.

The largest U.S. automaker said it was “engaging with Twitter to understand the direction of the platform under their new ownership.” Although only 1% of General Motors US sales this year have been EVs (1.8% for Chevrolet), it has ambitious EV growth plans and says it will stop selling petroleum-fueled vehicles by 2035.

GM is trying hard to attract a diverse audience to purchase its EV lineup. Any bad content that escapes its control on Twitter might jeopardize those sustainability goals. It will continue to interact with customers on Twitter.

General Motors isn’t the only carmaker concerned about Twitter’s new focus. “Ford is not actively advertising on Twitter, but, like GM, is continuing to analyse the platform’s trajectory under new ownership.” It will, like GM, continue to engage with Ford consumers on the site.

In the second quarter, advertising accounted for 92% of Twitter’s income. Twitter’s continuing profitability is dependent on advertising, and the company is now losing hundreds of millions of dollars every quarter.

HBO, Mondelez, Amazon, IBM, and PepsiCo are the top five marketers on the platform this year, spending more than $155 million through this week.