Himalayan Glacier And With It River Ganga May Disappear Soon… 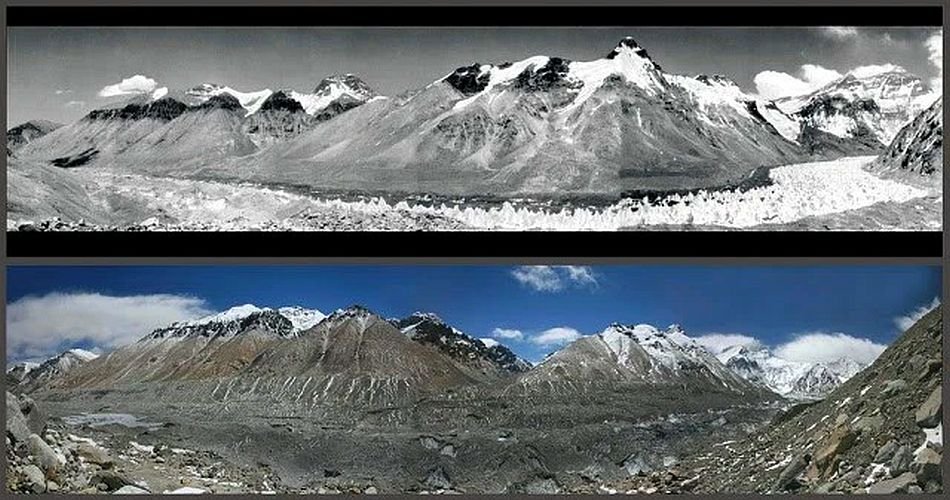 The Hindu devout dream of walking to Gaumukh, where the waters of India’s holy river, the Ganges, emerge from a Himalayan glacier, at least once in their life. However, the ice at the end of the long voyage is gradually disappearing, portending a more dry future for a country of 1.4 billion people facing existential threats from climate change.

The Ganges River runs across India for approximately 2,500 kilometers (1,550 miles) and is vital to both Hindu identity (followers regard it as “mother Ganga”) and the existence of 500 million people who rely on its water for everyday farming, residential, and industrial requirements.

After 75 years of independence, India has surpassed erstwhile colonial power Britain to become the world’s fifth-largest economy but at the same time has also become the world’s third-biggest carbon emitter and second-biggest coal user. As a result now, it is experiencing increasingly frequent droughts, floods and water shortages.

The neighborhood is a microcosm of India’s larger changes: building has altered Gangotri town in recent years, and it is now densely packed with stores, tourist amenities, and traffic. At the same time, the Wadia Institute of Himalayan Geology reports that the glacier of the same name has receded by 1.7 kilometers in 90 years.

Natural disasters are becoming increasingly common: in October, an avalanche on the Gangotri road killed at least 26 people. A glacier burst in the region killed at least 72 people last year, while strong rains caused floods at another Hindu sacred site in 2013.

According to the UN Intergovernmental Panel on Climate Change, food security and agriculture-dependent countries such as India are the “most vulnerable” to the effects of global warming.

It predicted that rising temperatures, growing groundwater scarcity, and severe weather patterns will reduce rice output by 10 to 30% and maize production by 25 to 70%.

The climate catastrophe “is not something we will face in the future.” It is something that is already taking place. It is not obvious because those who face the brunt of the crisis are the most vulnerable and are not heard in the media or by planners.

“We need to return to the Gandhian heart of small is beautiful and less is more.”