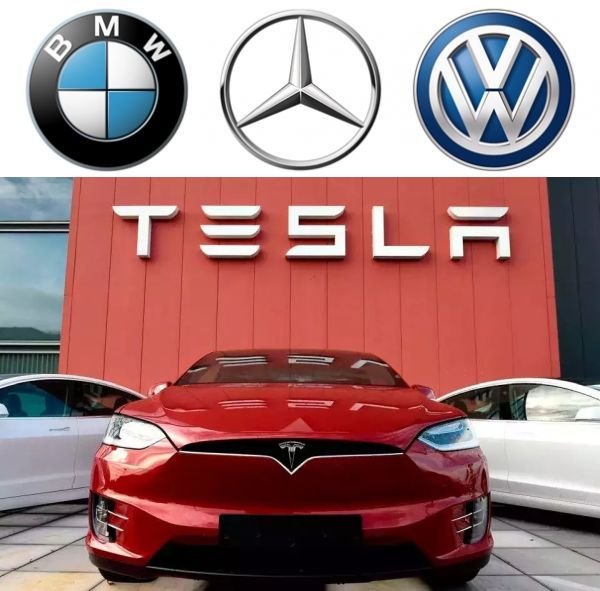 Tesla has demonstrated to the world that a battery-electric cars can be a viable alternative to a combustion engine vehicle. However, Tesla’s second breakthrough — let’s call it the “computer on wheels” concept — may be the most disruptive of all.

The Big Three German automakers — Volkswagen, Mercedes-Benz, and BMW — have responded well to the first challenge, with superb electric vehicle models already in production. The more challenging problem is turning those automobiles into “computers on wheels.”

Volkswagen has established Cariad as a distinct business to develop software for the entire group. The E3 2.0 software platform was planned to be included into their flagship Trinity electric car, however it has been pushed back from 2026 to 2029.

Volkswagen is clearly reevaluating the whole battery electric vehicle and software strategy and therefore 2026 would be the earliest VW could challenge Tesla — with the caveat of further platform and software delays. As we reported recently, software issues have caused Porsche to move the introduction of the battery-electric Macan back to 2024 — at the earliest.

It appears that the Germans have been stumbling over themselves. Their natural perfectionism may be their biggest adversary, slowing them down in the fast-paced EV car environment. Trying to out-Tesla in the “computer on wheels” game appears to have slowed the roll out of electric cars, particularly the inexpensive versions needed to truly ignite the switch to electric transportation since customers enjoy alternatives.