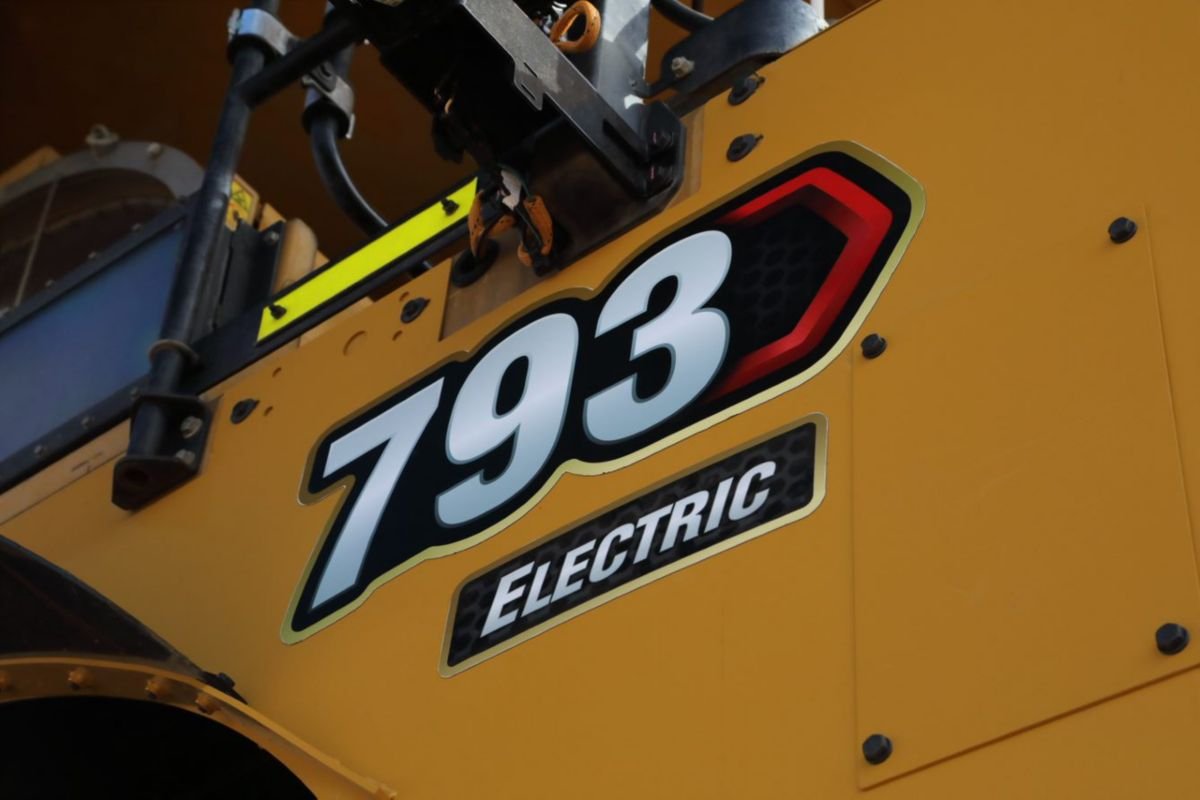 Caterpillar announced this week the release of a new electric vehicle that is a zero-emission version of the company’s giant diesel-powered 793 mining truck. Although the release was a touch light on details on the battery pack, this might be due to the fact that the new truck is still in the prototype stage.

Aside from accelerating industrial decarbonization, the new truck illustrates that battery-powered electric drive can do some of the most difficult jobs on the planet.

Caterpillar appears to be confident that the electric truck can match, if not outperform, its diesel counterpart in terms of performance. Last week’s announcement came after a 4.3-mile test run for the new vehicle in Arizona. The truck reached a peak speed of 60 km/h when fully loaded to its rated capacity (37.3 mph). The laden vehicle proceeded one kilometer (0.62 mile) at 12 km/h up a 10% gradient (7.5 mph).

Through the “Caterpillar Early Learner” program, the business has already enlisted BHP, Freeport-McMoRan, Newmont Corporation, Rio Tinto, and Teck Resources Limited to obtain first dibs on the new electric truck. The plan is to work with mining companies that are moving to zero-emission operations.

Caterpillar isn’t abandoning the internal combustion engine just yet — its 2030 sustainability objectives include a vow that future products would be more sustainable than previous ones in some way — but the business does anticipate a rising demand for zero emission vehicles in the mining industry and is preparing itself for the same.