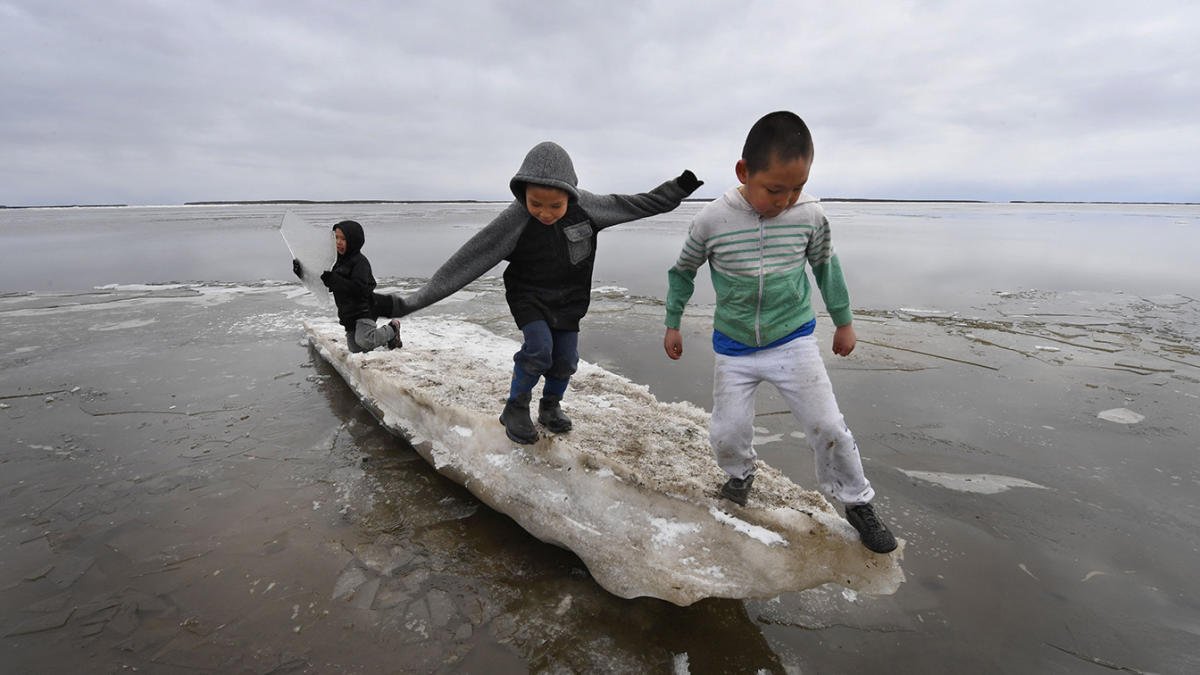 The northwest coastal areas’ ecosystems, beaches, and modes of life are rapidly changing as a result of the climate change in United States. Alaska Native settlements are especially vulnerable to significant infrastructure degradation as a result of climate-related environmental consequences such as sea level rise, erosion, and extreme weather events.

The situation is unsustainable, and the US government is now stepping in to help with federal assistance. Select tribes can migrate inland if they like, with protections in place to maintain tribal sovereignty while regenerating their towns.

The Biden-Harris administration announced the commencement of a new Voluntary Community-Driven Relocation initiative, coordinated by the Department of the Interior, to help tribal communities that have been severely harmed by climate-related environmental risks.

The initiative begins with three Native tribes, each of which will get $25 million to migrate inland away from coastal regions or rivers. The trial project will begin by relocating essential structures to higher ground and away from rising seas; houses will follow shortly after.

The federal government will then grant each of the other eight tribes $5 million to plan their relocation. As tribes migrate inland, they will provide the groundwork for the federal government to assist other populations, both Native and nontribal, in moving away from susceptible locations.

In addition, FEMA has awarded, or is in the process of awarding, approximately $17.7 million to assist the 3 communities in their efforts to acquire, demolish, and build new infrastructure out of harm’s way.

To summarize, it is one of the nation’s greatest endeavors to date to assist tribes in fleeing homelands threatened by the climate issue.