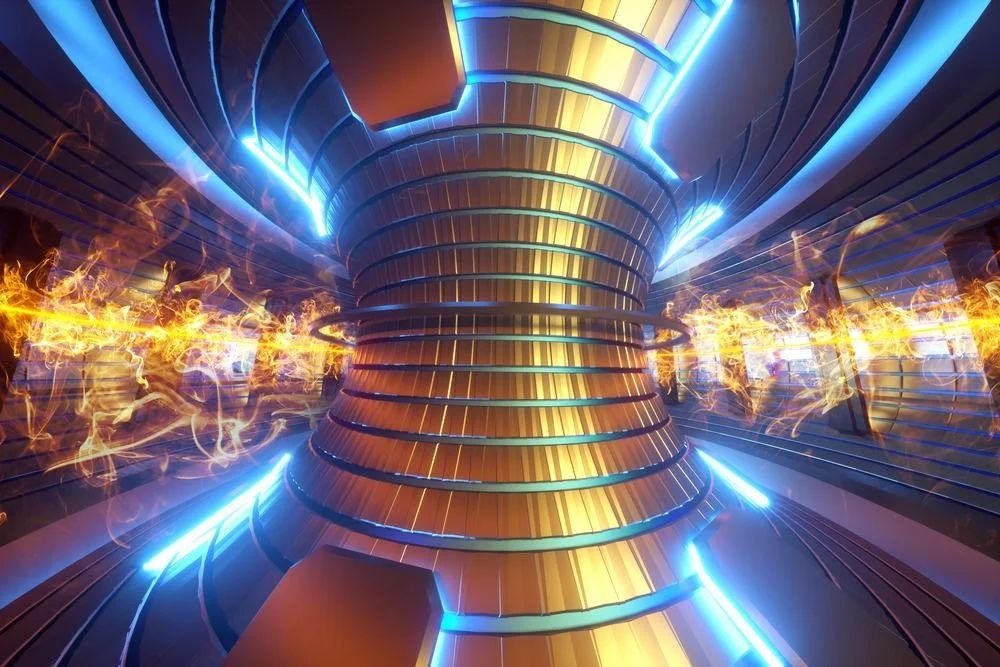 The Department of Energy (DOE) hailed a key fusion energy milestone, describing how scientists were able to create more energy from a reaction than was consumed for the first time. This momentous milestone brings us one step closer to having zero-carbon fusion energy powering our civilization.

These intriguing discoveries come as the DOE decides whether fusion companies will get a $50 million grant to build a 50 megawatt fusion reactor. It is the first of its type, and it may encourage US corporations to invest in developing technology that would allow fusion reactors to power the grid.

At least 15 firms have applied for the funding, although it is unknown how many will be funded.

Despite the most recent success, scientists still have a long way to go. For starters, they’ll need to determine the feasibility and scalability of systems like the one utilized at Livermore. The financing is also relatively little, according to experts, especially in light of lawmakers’ lofty expectations.

Republicans are preparing to assume control of the House, which may make it much more difficult for DOE to secure government funds. Republicans have traditionally voted against authorization for these types of energy projects.

A utility-scale fusion reactor would have to rely on durable components and trustworthy systems to create electricity repeatedly, rather than simply a single reaction. Those technological building blocks do not yet exist. We have the materials for a [U.S.] pilot, but what we don’t have are the materials that would make a practical, economic, commercial plant.