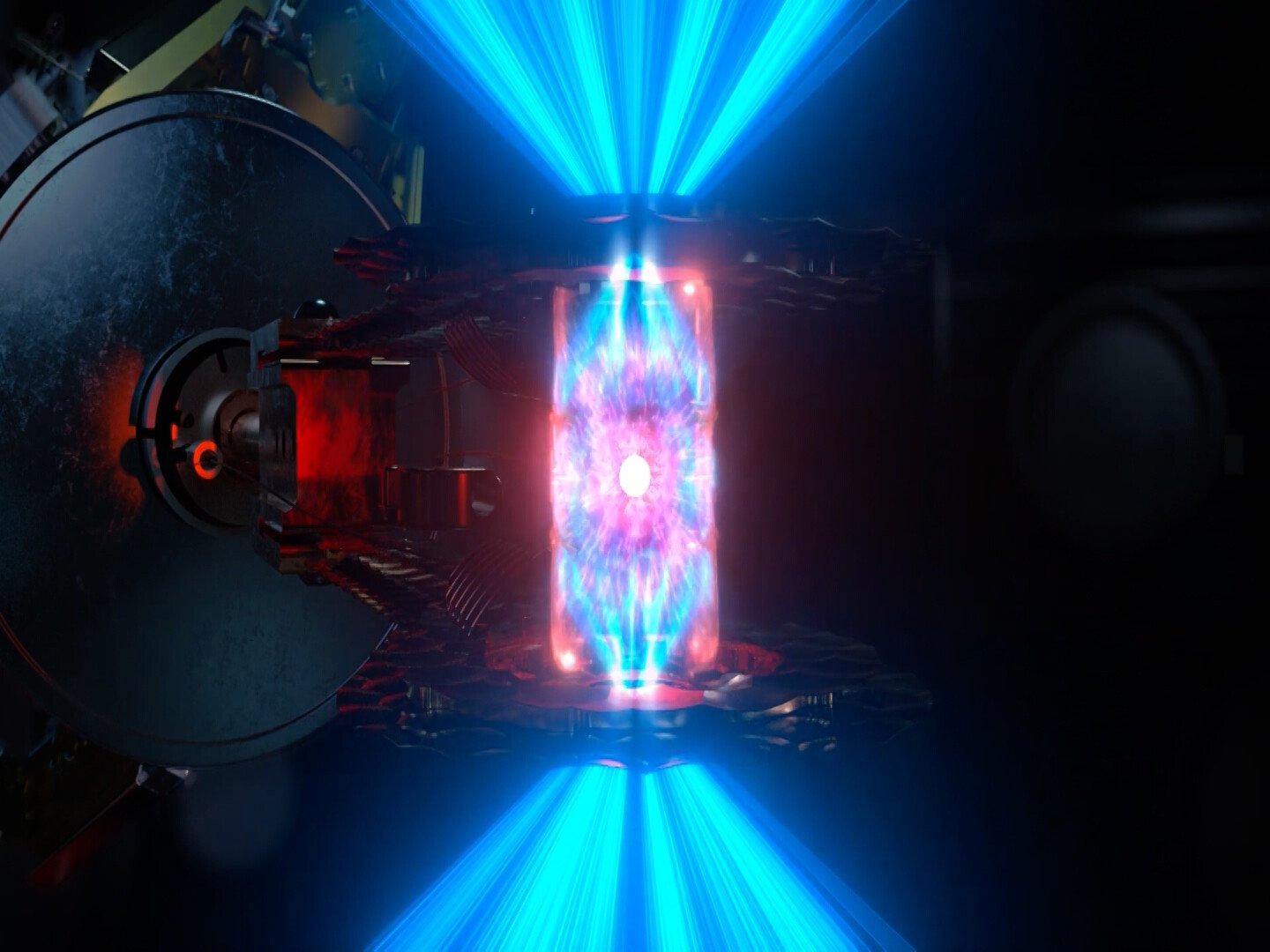 California’s government-funded Lawrence Livermore National Laboratory claim to have made a significant advance in the long-delayed pursuit of viable fusion energy.

According to those participating in the research, the team was able to extract more energy from a fusion reaction that they had to put in — a first in the area and a significant success, both symbolic and literal.

With a net energy gain — something that had not previously been understood until these recent assertions — fusion energy might one day deliver many of the benefits of fission power without the radioactive waste or the risk of a nuclear meltdown.

The process in the Livermore laboratory, on the other hand, generated roughly 2.5 megajoules of energy, or about 120 percent of the 2.1 megajoules required to start the reaction – a 20 percent net gain. To put those figures into context, that’s enough electricity to boil two to three kettles.

On the one hand, the claim is a remarkable note of optimism for the field of sustainable energy. On the other hand, many issues remain about the experiment’s importance and validity.

However, these fusion assertions have yet to be validated by independent specialists, and the data itself is still being processed, so the judgment is still out on the research’s importance. If it does indeed turn out that the researchers were able to achieve a net energy gain — is still a major “if” at this point — the experiment could represent a turning point.