Indian Government Has Declared Grasslands To Be Wastelands… 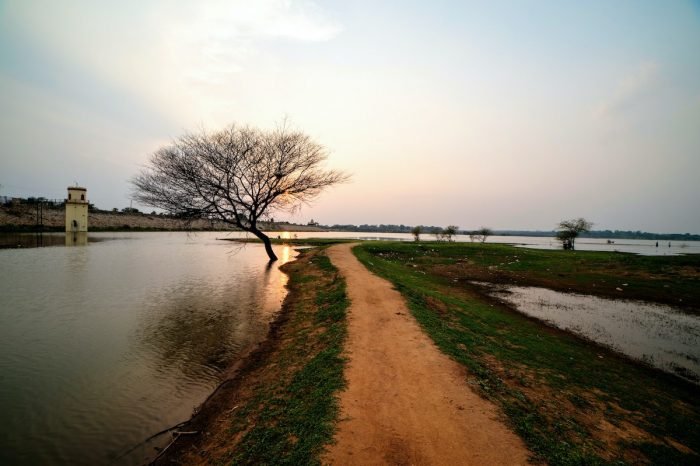 Open natural ecosystems (also known as ONEs) include cold and scorching deserts, rock outcrops, boulder and rubble fields, wetlands and marshes, and various grasslands and savanna ecosystems all over the world. According to some estimates, they occupy around two-thirds of the Earth’s terrestrial surface.

India began mapping wastelands in 2000, when the Indian Space Research Organization created the first Wasteland Atlas of India for the Ministry of Rural Development’s Department of Land Resources.

However, a study and significant mapping exercise in India discovered that approximately 70% of the regions with open natural ecosystems overlap with those designated as “wastelands.” In 2019, about 17% of India’s geographical area was classified as wasteland. There were ravines, meadows, shrublands, waterlogged and marshy regions, pastures, and even coastal places featured.

The origin of the word “wastelands” comes from English philosopher John Locke who expressed that whatever was not economically productive, idle and undisciplined land was waste. The colonial powers used this rationale to make the land “productive.”

In a nutshell, Indian government assumes such lands are lying around, offering no ecological or socio-economic benefit to anyone – whether it is the flora, fauna or humans. More importantly, it assumes (some of) these lands do not contribute to climate change resilience and must be diverted to better use.

But this is completely false…

Grasslands, which are part of open natural ecosystems, store 146 tonnes of carbon per hectare per year (almost as much as tropical forests), feed 500 million animals and 50% of fodder production in India, and are home to over 20 nomadic tribes.

Grasslands are one such rich and diversified open natural habitat that has suffered greatly as a result of this mistake.

There are many different types of grasslands in India, such as those found on the coastlines of the Andaman and Nicobar islands or the salt marshes of the Rann of Kutch, as well as riverine alluvial grasslands on the banks of the Ganga and Brahmaputra rivers,  the montane grasslands found across the different mountainous regions of the country and differ according to their altitude, slope and rock strata.

Indian grasslands are often lost because of land use change such as intensive agriculture, afforestation drives and green energy projects (such as solar and wind) so there is a need for a reorientation of planning processes and sensitisation of stakeholders – including the officials and people – involved or linked with the grasslands and afforestation activities.

Reference- Scroll.in, Down To Earth, National Geographic, Journal Of Biogeography