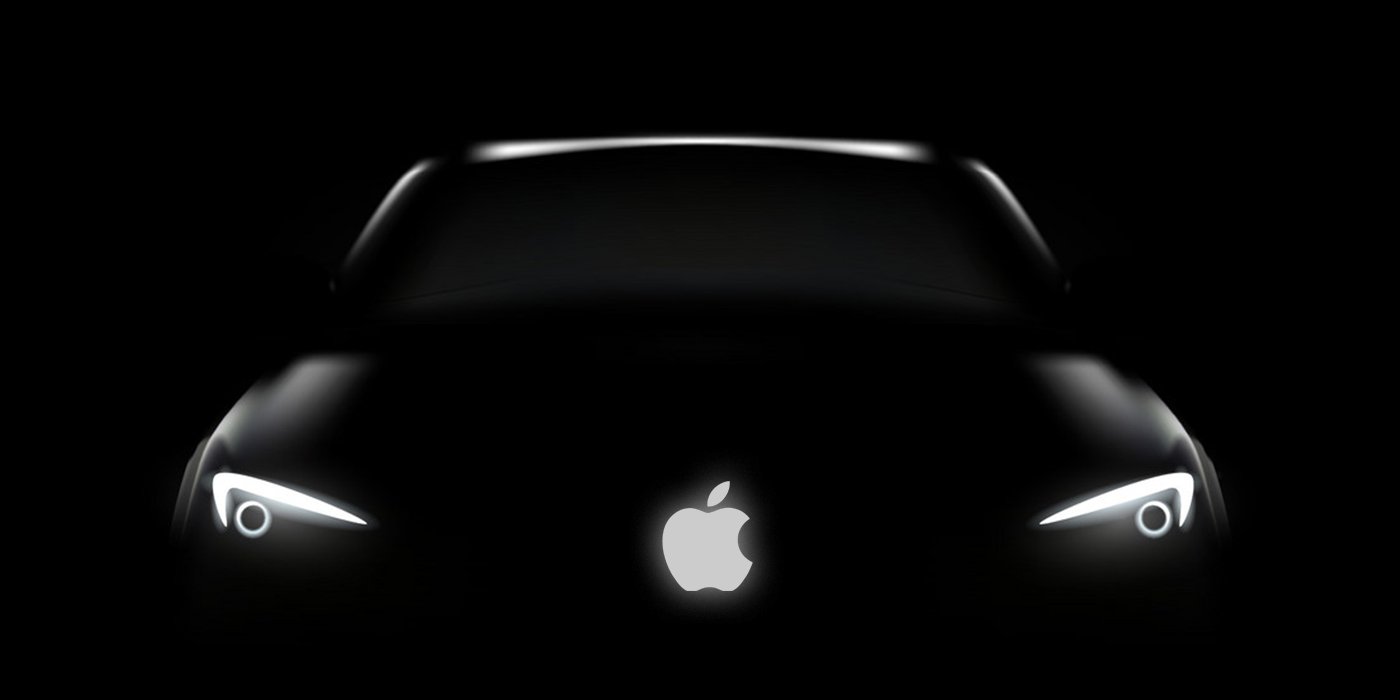 According to news sources, Apple is developing an electric vehicle (EV) for specific markets exclusively; however, for a change, these cars will be less expensive than other automobiles in the class, such as Mercedes’ electric sedans, GM’s Hummer EV, and others.

According to Bloomberg, Apple has delayed its intentions to introduce self-driving cars and has pushed the debut date to 2026. The company had apparently started working on self-driving cars under Project Titan in 2014. In terms of cost, the car is likely to be less expensive than its predecessor. The car would be priced around $100,000, which is Rs 81 lakh in Indian rupees.

The report now states that Apple is not planning to fully do autonomous driving but instead the company is now planning a less-ambitious design that will include a steering wheel and pedals and only support full autonomous capabilities on highways although it was previously rumored to launch an e-car without a steering wheel or pedals.

Apple’s Sillicon chipset is likely to be used in automobiles. The processor is projected to be “equivalent to approximately four of Apple’s highest-end Mac CPUs combined.”

The processor has matured to the point where it is deemed virtually production-ready, though Apple may scale it down before the car’s release to reduce costs.

Apple’s present goals are to create a car that allows drivers to perform other things — such as watching a movie or playing a game — while driving on a motorway and be warned with enough time to switch to manual control if they reach city streets or experience adverse weather. The corporation has explored initially debuting the function in North America and then gradually upgrading and expanding it.