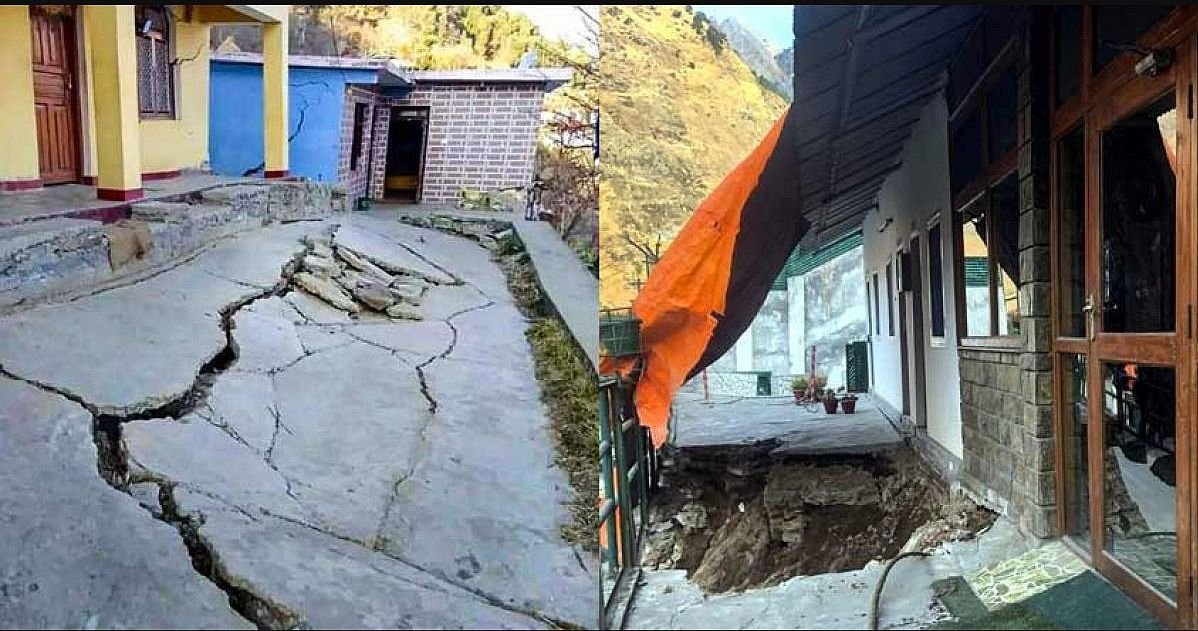 India has been working hard to increase hydropower output in order to assist fulfill a target of 500 gigatonnes (GW) of total clean energy capacity by 2030. Hydropower now contributes for around 13% of total power generating capacity in the country, or 47 GW.

Uttarakhand, which is prone to flash floods and landslides, has more than ten operational hydropower projects, with another 75 under construction, including NTPC’s Tapovan-Vishnugad plant, which is being blamed for this month’s devastation in Joshimath. Residents’ outraged protests have reignited debate about the construction of hydropower projects in Himalayan areas.

Started in 2008, the 520-megawatt Tapovan-Vishnugad Hydropower Plant on the Dhaulganga River is likely to be completed within a year.

NTPC officials said rampant construction activity in Joshimath had caused the subsidence – the sinking or settling of the ground surface, not the tunnel they were constructing, which was more than a kilometre (0.62 miles) away from the edge of the town, and ran far below the surface.

For years, experts have warned that large-scale development projects, especially hydropower projects, in and near Joshimath might cause soil subsidence. Officials and geologists investigating the damage in Joshimath believe the 2021 flash floods, which destroyed the Rishiganga mini-hydropower plant and killed over 200 people, were the catalyst for Joshimath’s current problems.

Environmentalists on the other-hand feel that Joshimath’s problems should inspire a reconsideration of new plant construction in mountain locations, and that hydropower projects in the Himalayan region should be halted immediately.