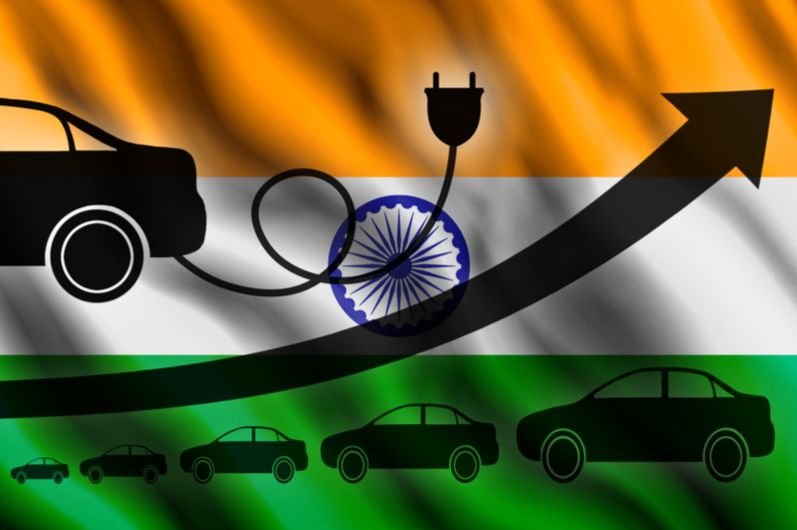 After a sluggish start, the Indian battery-electric vehicle industry is heating up. Tata Motors is the market leader, with roughly 90% of the market share, and is looking to expand with new affordable models like the $10,000 Tata Tiago, as well as a slew of new concept electric vehicles like the Tata Harrier, Sierra, and Avinya that promise to light up India’s BEV market when they go into production in 2024.

BYD is increasing its presence in the nation, transitioning from being primarily a B2B player for fleets to now focusing on the B2C side as well. BYD is expanding its intriguing BEV portfolio, highlighted by the ATTO 3. The ATTO 3 is built in India. SAIC is also competing with the MG ZS EV, a popular SUV in several countries across the world. Hyundai is also engaged with the Kona BEV, and Kia with the EV6. The EQS is built in India by Mercedes-Benz. BMW is also present with vehicles such as the i4.

The Mahindra Group is now trying to expand its electric vehicle offering. It established the SUV sector in India. The business disclosed pricing for the XUV400, its first electric SUV, which debuted on World Electric Vehicle Day in 2022.The company says, “the XUV400 is designed and engineered for car buyers looking to join the electric revolution. Set to take Mahindra’s electrification journey forward, the all-electric SUV will be priced from INR 15.99 lakh” (about $19,500).

The SUV comes with a basic guarantee of three years and unlimited kilometers, as well as a battery and motor warranty of eight years or one million kilometers (whichever comes first). Mahindra expects to deliver 20,000 XUV400s in the first year. The XUV400 is Mahindra’s first EV to sport the electrified copper twin peak insignia, giving it a strong presence on the road.

The all-electric XUV400 will be available for booking on January 26th, 2023, with deliveries beginning in March 2023 for the XUV400 EL and during the Diwali festival season for the XUV400 EC.