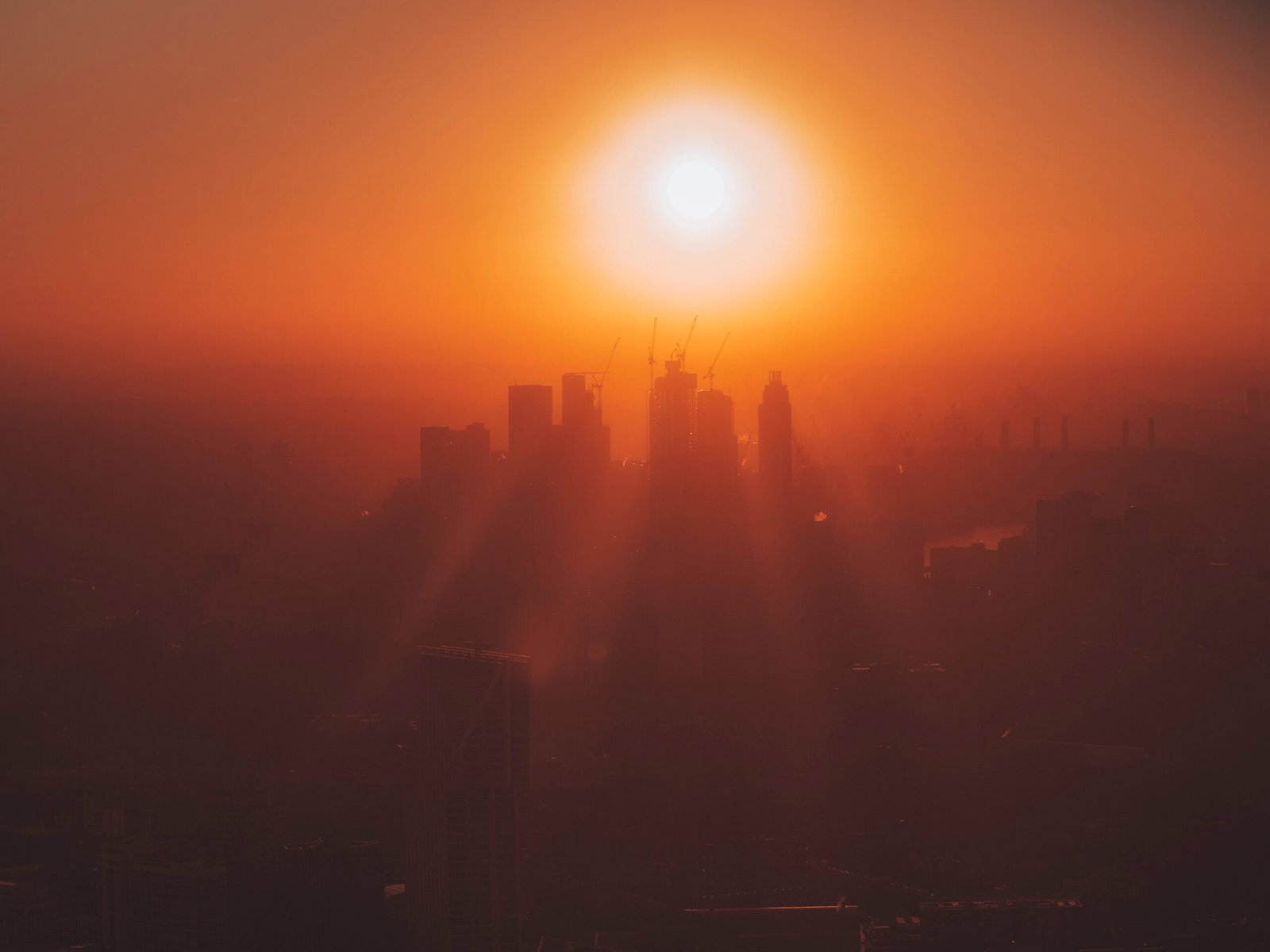 Last week, we reported on the work of Make Sunsets, a small environmental firm that was experimenting with releasing modest amounts of sunlight-reflecting sulfur dioxide particles into the stratosphere through balloons. The startup’s purpose was straightforward: to reflect the Sun’s warming beams, cooling the area underneath, a process known as solar geoengineering.

Make Sunsets’ efforts have now come to an abrupt end, with Mexico’s Ministry of Environment and Natural Resources, or Semarnat for short, clearly saying last week that it is barring future experimentation with the initiative. In fact, the agency’s halting all geoengineering projects in the country — a sign that the idea of injecting aerosols into the stratosphere are controversial as ever.

The lack of international accords that control geoengineering, the impacts of which have the ability to transcend national lines, is Semarnat’s justification for the prohibition.

In 2010, Mexico signed a United Nations ban on geoengineering, which still allowed for minor geoengineering projects — but it was nonbinding, and the neighboring United States had not committed to it.

The White House said last October that it will coordinate a five-year study plan to examine the viability of solar geoengineering, and experts believe that additional research is needed before proceeding.

Whatever becomes of Make Sunsets, the fact remains that there is no scientific consensus on the long term impacts of solar geoengineering, despite the uptick in interest.